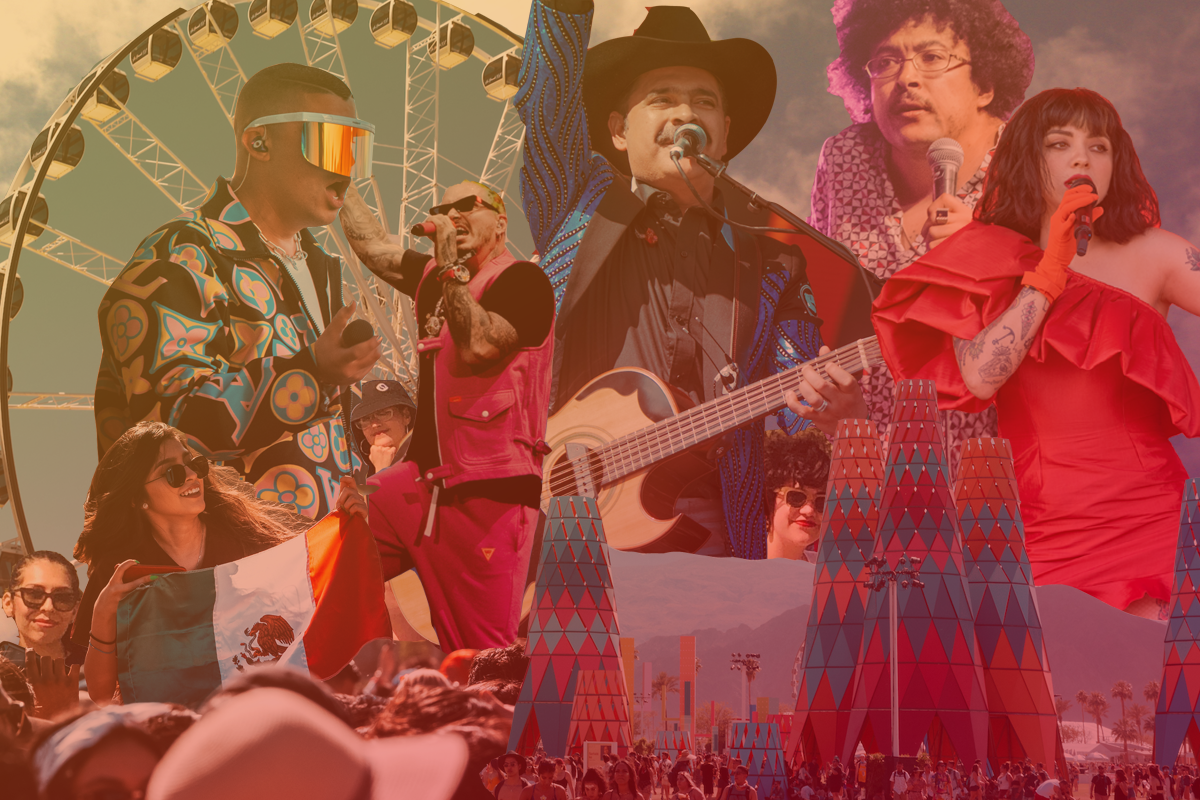 Coachella, held in Indio, California, is one of the largest music festivals in the U.S. and one of the highest-grossing annual festivals. According to Billboard, the festival took in over $114 million in 2017, thanks in large part to hosting some of the biggest names in music.

Historically, the festival’s headliners have skewed white with the music being primarily in English, but over the last several years, there seems to be more and more diversity on stage—most recently with Beyoncé’s 2018 “Beychella.” This year, Coachella’s lineup was not only diverse, but global as well, with acts from all over the world and performances in various languages like Burna Boy, Perfume, BLACKPINK and more.

So why now? Latino USA goes to the most Latino Coachella ever and speaks to artists from Chilean pop singer Mon Laferte to local acts like cumbia band Ocho Ojos to find out what this year’s lineup tells us about the future of Latin music in the U.S.