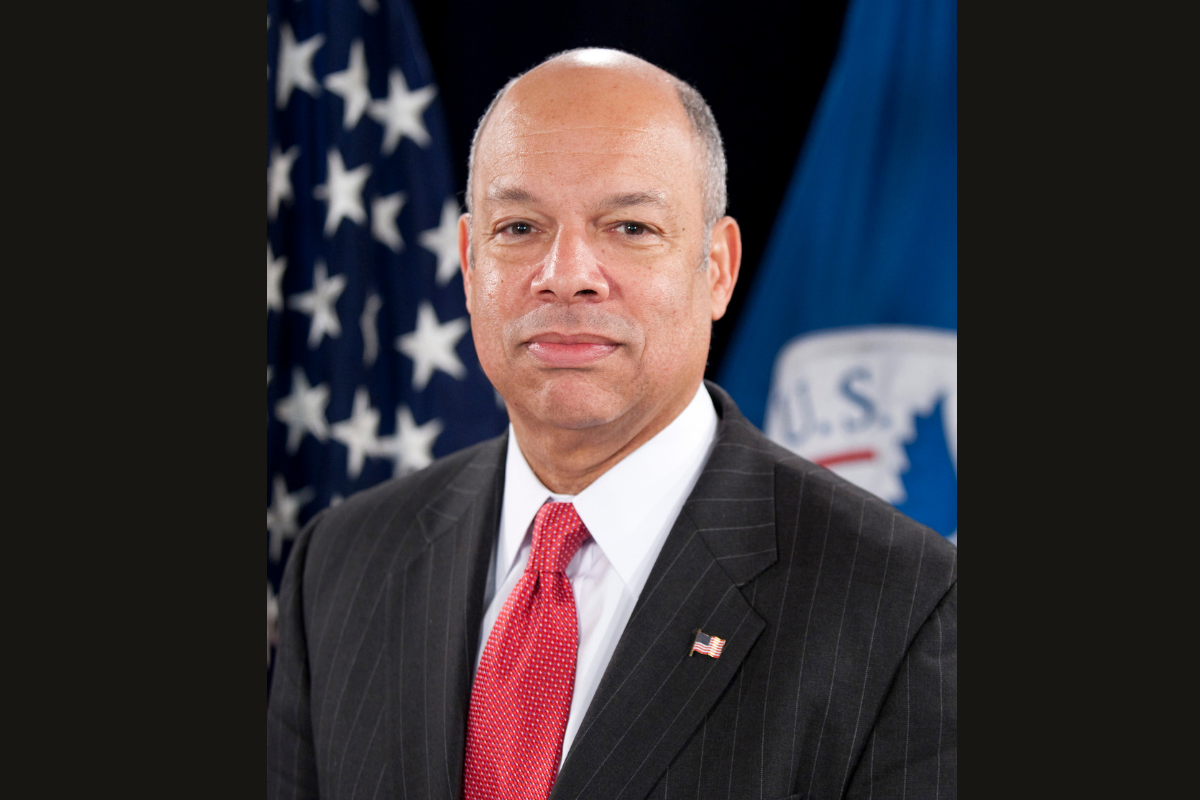 Since the beginning of the Trump administration, the U.S.-Mexico border and immigration policy have been front and center in public conversation. However, the humanitarian crisis at the border, and the fierce debate over the appropriate government response, is nothing new.

Jeh Johnson was the Secretary of Homeland Security during President Barack Obama’s second term, from late 2013 through 2017—when tens of thousands of unaccompanied migrant children and families were arriving at the border asking for asylum.

Under the Obama administration, a record number of undocumented immigrants living in the United States were deported, and during his time in office, Johnson expanded family detention, which he viewed as part of several “deterrent factors” for families considering migrating to the U.S.

The Trump Administration has received widespread criticism of its policies around immigration enforcement and detention. In our interview, Jeh Johnson explains that while he was in office, the Department of Homeland Security handled things with a more humane approach, something that has been challenged by critics.

In this candid and, at times tense, conversation, Maria Hinojosa sits down with Jeh Johnson to talk about the legacy of immigration policies implemented while he was in office, and how they’ve continued under President Trump.