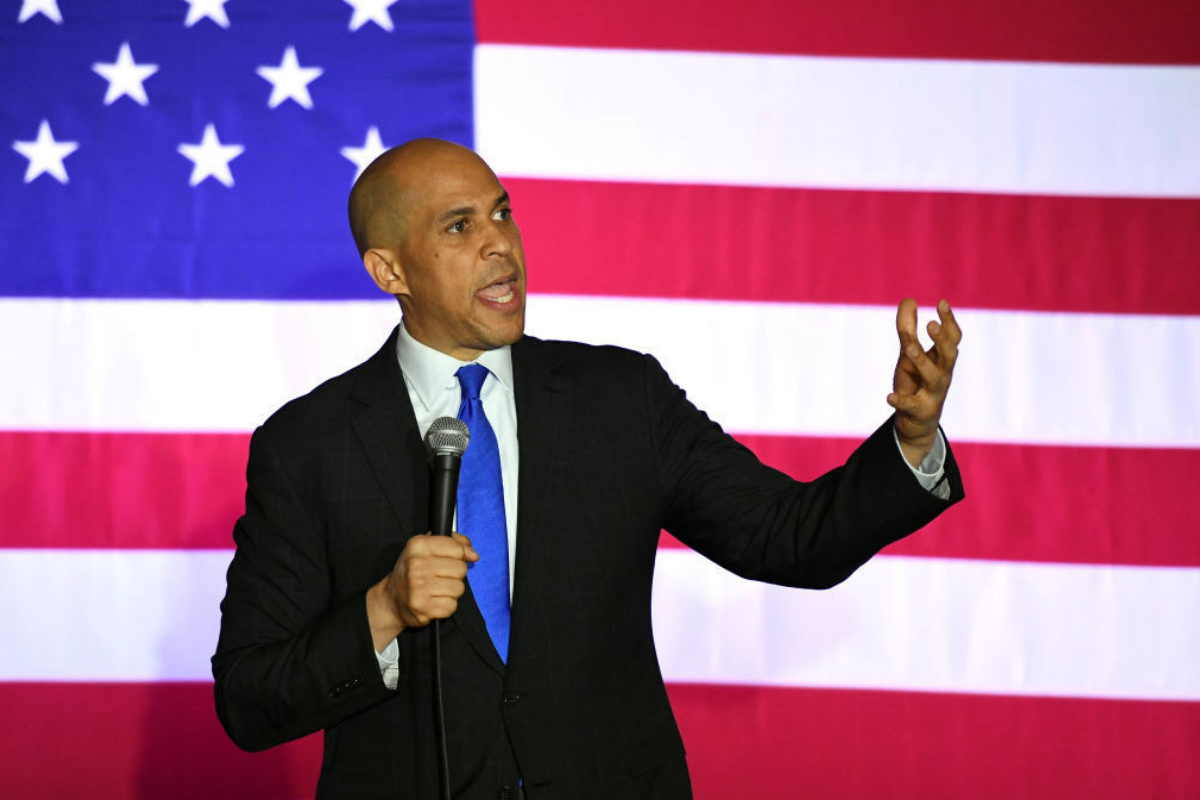 Latino USA continues its coverage of the field of candidates for the 2020 Democratic nomination with a conversation with Senator Cory Booker.

Booker has come a long way since 1995 when, while attending law school at Yale, he moved to Newark to help the community, later moving to a housing project where he lived for a number of years before it was demolished. He went on to run for mayor of Newark in 2002, lost the election at his first try, then in 2006 finally unseated the incumbent.

From there, Booker went on to become a United States senator, and now a candidate for the presidential nomination for the Democratic Party. In the senate, Booker has one of the most progressive records, but has also faced criticism over his past connections to the pharmaceutical industry.

Latino USA‘s Maria Hinojosa sits down with Cory Booker for a candid conversation. They talk about Booker’s passion for grassroots organizing, his views on immigration, his response to critics, and he even shares with us his feelings for his current girlfriend, actress Rosario Dawson.