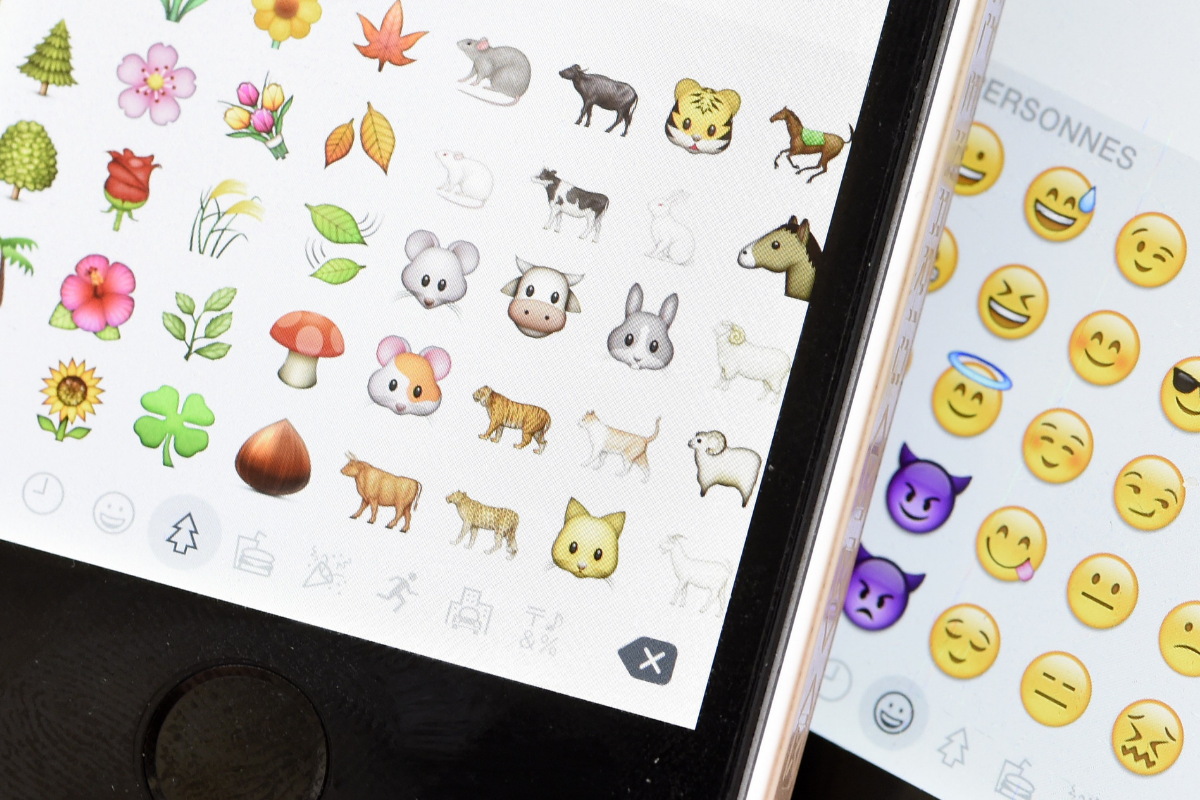 When Angela Guzman started her internship at Apple back in 2008, she had no idea her first project would have a resounding impact. Guzman was finishing college when she went to a job fair and became interested in an internship at Apple. Soon after being hired, she was assigned to help draft a set of nearly 500 emojis from their original Japanese versions into something new. Emojis are tiny icons used in text messages. At the time, Angela had never heard of them.

Guzman was born in Colombia, but moved to Florida as a kid. Learning English as a second language meant she had a hard time communicating with other students. In this edition of our “How I Made It” segment, Guzman explains the process of co-designing this first set of emojis, what they taught her about communication and some of the real-life inspiration behind some of your favorite emojis.