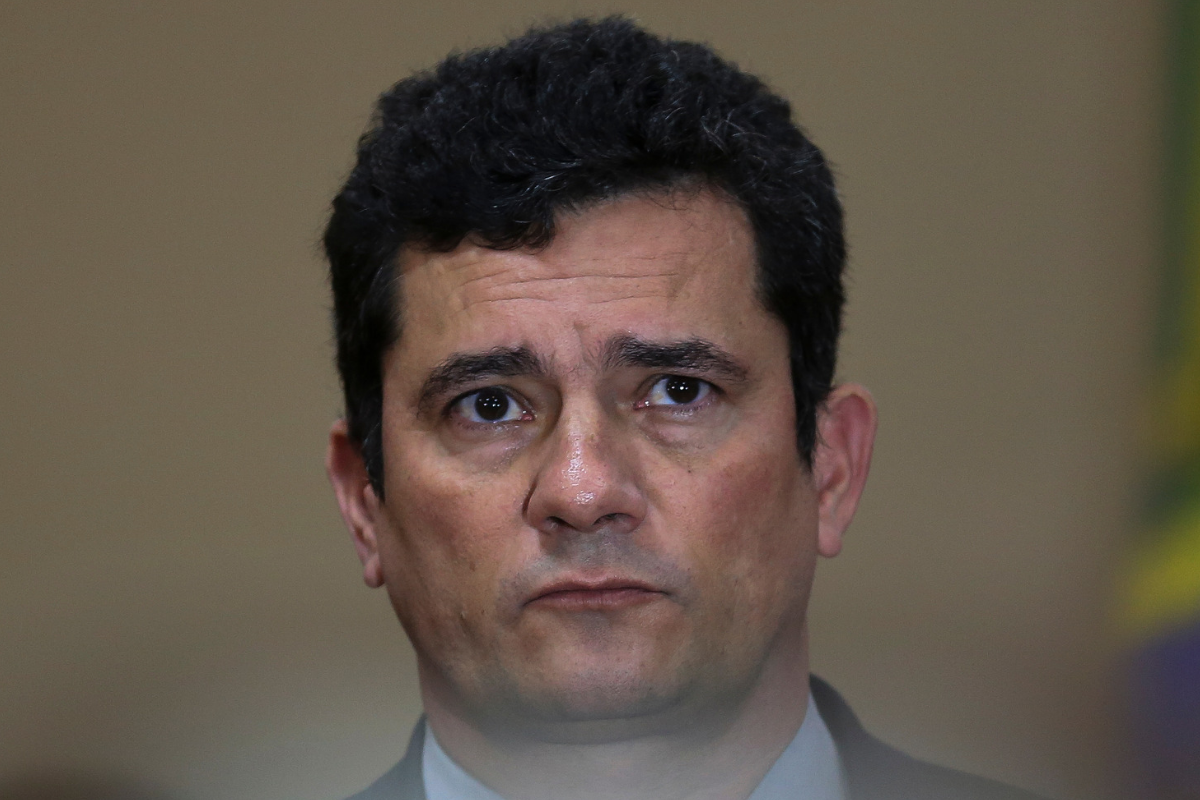 By Marieke Riethof, University of Liverpool

The front cover of the Brazilian conservative magazine Veja of June 19 shows a crumbling Roman bust of judge Sergio Moro, once a national hero in the country’s fight against corruption. Moro was the leading figure in the Lava Jato, or “Operation Car Wash” anti-corruption investigation, the largest in Brazil’s history, which led to the conviction and imprisonment of major political figures, including, controversially, former president Luiz Inácio Lula da Silva.

The magazine’s headline was “Desmoronando”, a play on Moro’s name and the word “falling apart”. It followed the shockwaves from the publication of alleged leaked messages from the Car Wash team published by The Intercept Brazil on June 9 that engulfed Moro in a new scandal.

Moro began his career as a judge in the southern state of Curitiba with an interest in financial misconduct. He became responsible for Operation Car Wash in 2014 and his popularity in Brazil grew on the back of the mass anti-corruption demonstrations that followed the Car Wash revelations. He was also courted and celebrated by commentators from abroad, even making it onto Fortune Magazine’s list of “world’s greatest leaders” in 2016.

After Jair Bolsonaro was elected president of Brazil in 2018, Moro entered government as the new justice minister.

The Intercept’s reporting alleges that the anti-corruption drive that helped bring Bolsonaro to power in 2018 became highly politicized. The alleged leaked transcripts of conversations between the Car Wash team suggest that, as the judge presiding over the investigations, Moro colluded with the prosecutors who were building cases against corrupt politicians and entrepreneurs. Most notably, the leaked transcripts allege that when prosecutor Deltan Dallagnol had doubts about the corruption allegations against Lula, Moro suggested how the case could be constructed, leading to Lula’s eventual imprisonment in 2018. Moro has questioned the authenticity of the messages and said he had always acted within the law, when he appeared before a Senate committee on June 19.

Lula had been the clear frontrunner to succeed President Michel Temer, who came to power after the impeachment of his successor, Dilma Rousseff in 2016. But Lula was prevented from being a presidential candidate in 2018 after his conviction for corruption. The perception on the Brazilian left was that Operation Car Wash was used to imprison Lula in order to prevent him from being a presidential candidate in 2018—suspicions which The Intercept’s reporting would appear to support.

Allegations of collusion between politicians and judges —and which if proved, is illegal in Brazil— might lead to a serious political and constitutional crisis in most countries. But Bolsonaro’s reaction to the allegations has been to try and minimize the damage that he might accrue by his association with Moro, who he appointed as justice minister, while also maintaining his government’s political and ideological shape. Despite his ambitious far-right political program, Bolsonaro has been unable to establish the foundation for a clear legislative program.

Despite the right-wing majority in Brazil’s congress, Bolsonaro has not managed to achieve the government majority he needs for his proposals. His controversial pension reforms were delayed in April 2019 because he could not count on a majority in Congress. And in mid-June, his flagship proposal to loosen gun control was defeated in a Senate committee. Meanwhile, his government has also been marked by factionalism and internal struggles, reflecting competing interests and ideological perspectives.

What little Bolsonaro has said about Moro’s future suggests that he will keep the judge in post as justice minister if at all possible. But in the week following the publication of The Intercept revelations, Bolsonaro dismissed Carlos dos Santos Cruz, his secretary of government, who was considered a relative moderate. The move was sparked by conflicts between Santos Cruz, the president’s son Carlos Bolsonaro, and the U.S.-based Olavo Carvalho, also known as Bolsonaro’s intellectual guru.

The Intercept’s allegations have shown that the anti-corruption drive —ironically often based on secretly recorded material— is a double-edged sword. Despite attempts by the right to say corruption is unique to the Workers’ Party of Lula and Rousseff, corruption allegations have been leveled at Brazilian politicians across the ideological spectrum.

The new allegations of political bias and collusion in the fight against corruption also raise questions about Brazil’s democratic culture and its capacity to rejuvenate itself.

Although Bolsonaro has to govern within democratic institutions and processes, given his frequently stated support for Brazil’s military dictatorship his election reflects the erosion of Brazil’s hard-won constitution, a country which only returned to democracy in 1985. Despite the short-term ramifications of The Intercept’s revelations, the contradictions of Operation Car Wash are yet another indication of an uncertain future for Brazil’s fragile democracy.