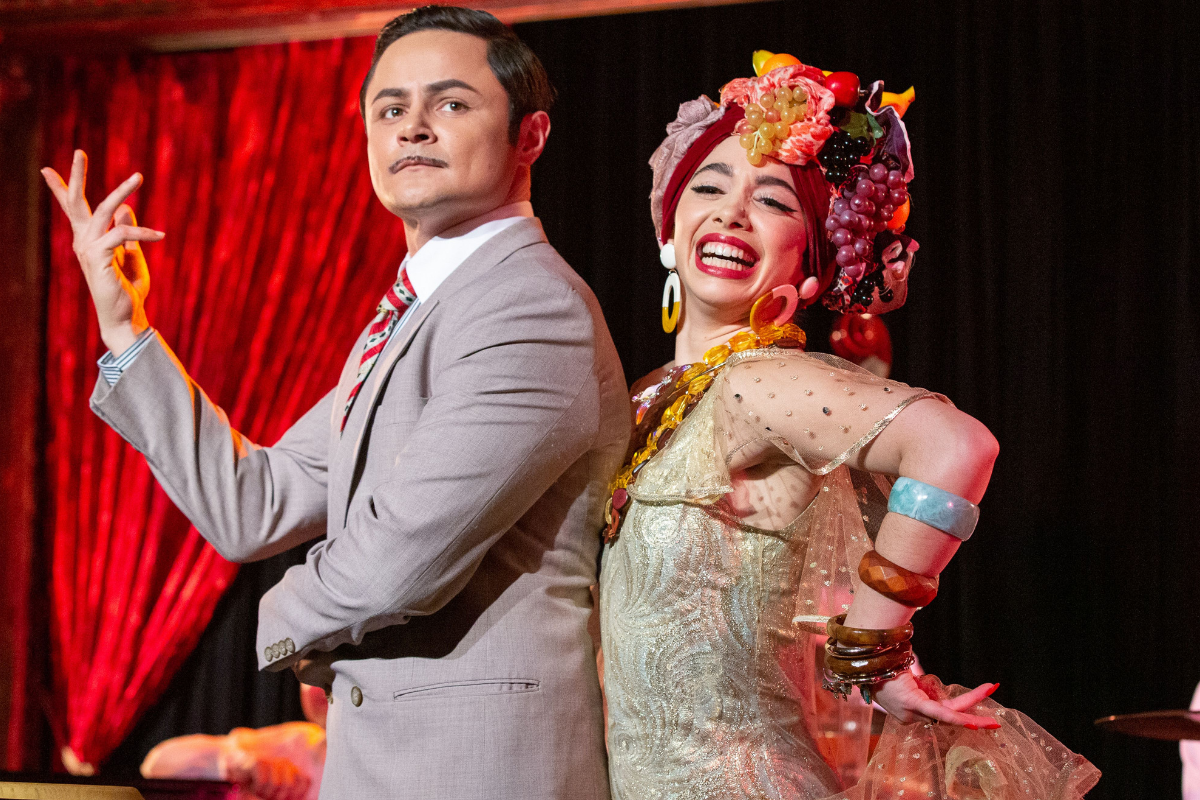 Arturo Castro is a Guatemalan actor and writer best known for playing “Jaime” on Comedy Central’s “Broad City” and cartel leader David Rodriguez on Netflix’s “Narcos.” Now, after a decade in the business, Castro is taking the lead and starring in his own sketch show on Comedy Central.

“Alternatino with Arturo Castro” is about Castro’s identity as an immigrant and navigating life as a Latinx millennial. However, Castro makes it clear that you don’t have to be Latinx to enjoy the show. From a sketch about a depressed robot to a father having a birds and bees talk with his son—he says there is something for everyone in his show.

We sit down with Arturo Castro to talk about how he got his start in comedy and how he often draws on the cultural and political moment while writing sketches.