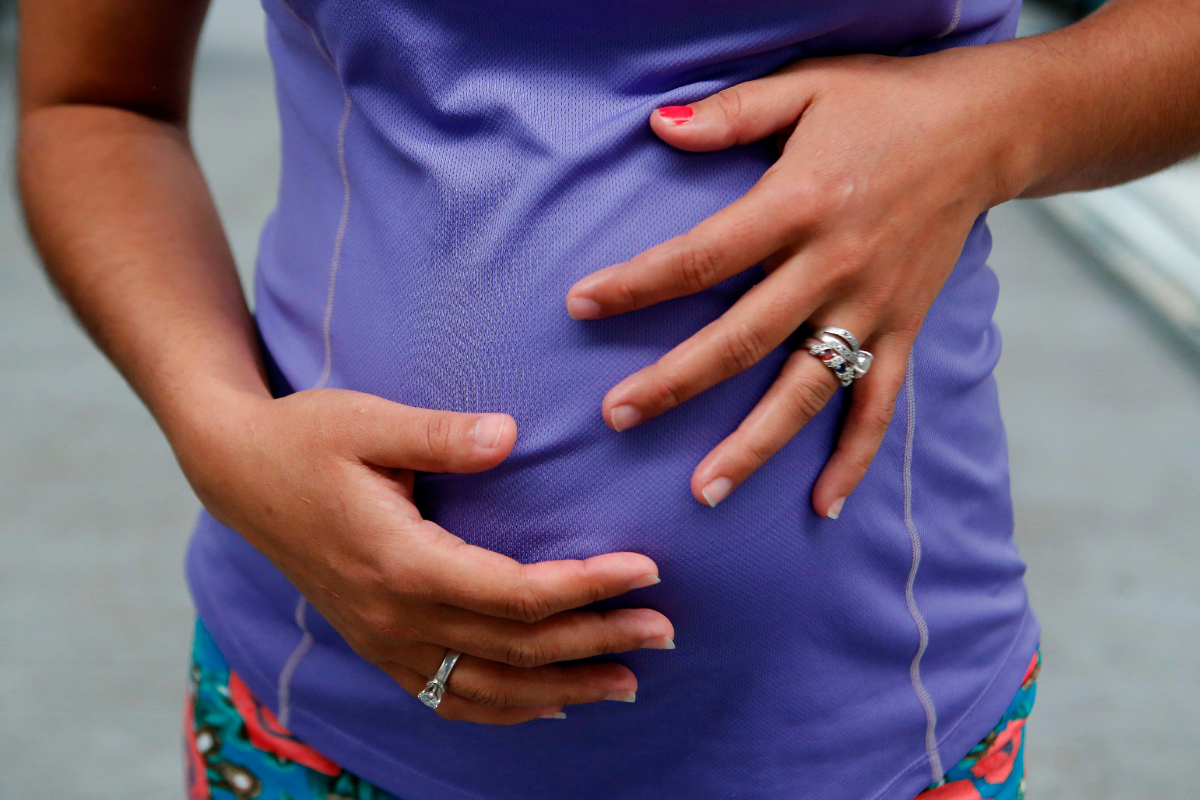 After a year-long investigation, Tina Vasquez of Rewire.News published a three-part series on pregnant migrant women in Texas who are being criminally prosecuted under the Trump administration’s zero-tolerance policy and detained by the U.S. Marshals Service.

Prior to 2017, when pregnant migrant women were apprehended at the border, they would normally be released within a day or two. But under the Trump Administration, pregnant migrants are subject to indefinite detention.

Also, under the administration’s zero-tolerance policy, the government began to criminally prosecute any migrant that crosses illegally into the United States instead of through a port of entry—including pregnant women.

Vasquez’s reporting focuses on pregnant migrant women who are being prosecuted in the Western District of Texas. In part, through the account of an OB-GYN, her series details the challenges migrant women in that area face in getting adequate prenatal care, including that they are sometimes shackled when seeing the doctor.

Latino USA sits down with Tina Vasquez, the immigration reporter at Rewire.News, to talk about her latest reporting—which has been recently cited by members of Congress who are calling for a hearing on this topic.