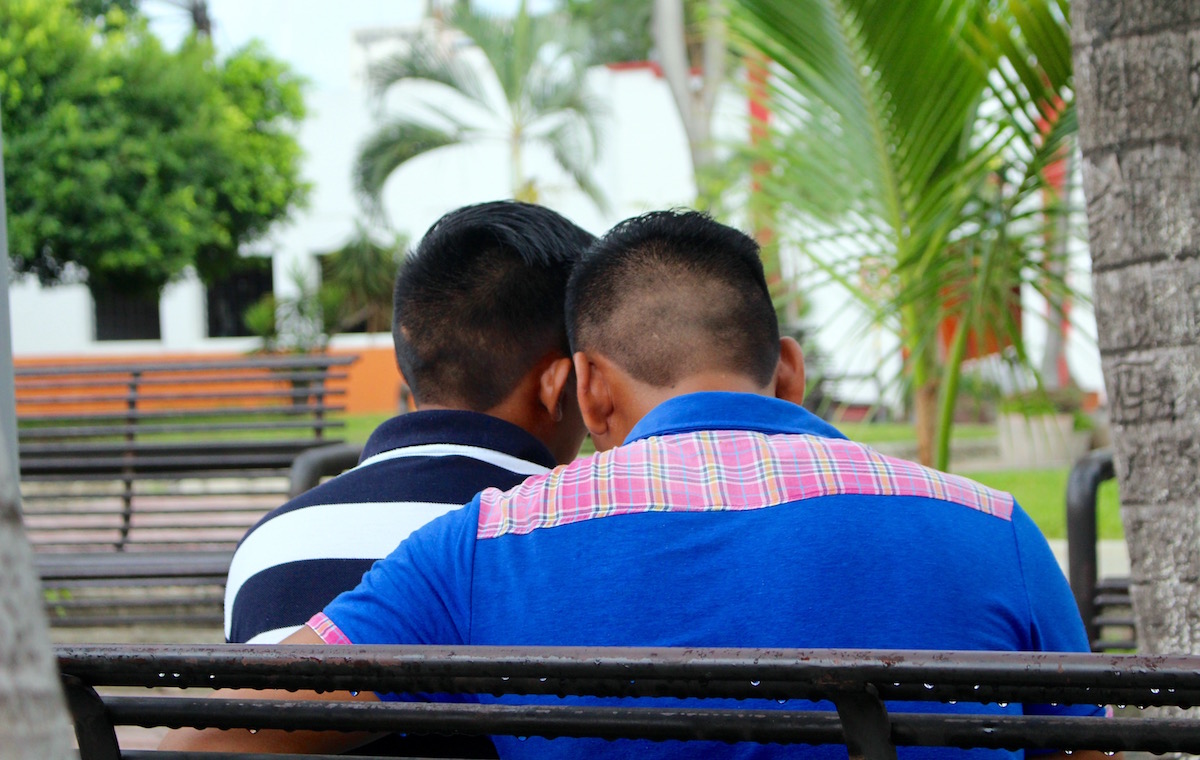 An increasing number of Hondurans, Guatemalans and Salvadorans are opting to seek asylum in Mexico rather than continue the journey North to the United States.

Most of them are denied permission to remain in Mexico, and are forced to scramble to figure what to do next. For LGBTQ migrants, there’s an added layer of vulnerability.

Mauricio Pérez and his boyfriend Jorge Alberto Alfaro González met on Facebook in El Salvador during the summer of 2015. They are from separate towns, both of which are dominated by gang-related violence.

After Mauricio’s sister was killed by members of one gang and Jorge’s young cousins were killed by a rival group, both of them became further enmeshed in the conflict. The same groups that targeted their family members were trying to recruit them into their ranks, and they both refused. Soon they became targets of repeated attacks and death threats.

So by January of 2016, Jorge and Mauricio decided to flee the country.

They would have left together, but Jorge didn’t have enough money to make the journey. So they decided that Mauricio would travel ahead to Mexico, and wait for Jorge to gather funds. In that moment, they didn’t know if they would ever see each other again.

Jorge said that he felt full of uncertainty, “from not knowing what could happen, knowing that you are leaving a place but you don’t know if you will arrive.”

Mauricio arrived safely in Tapachula, Mexico, and a few weeks later, Jorge did too. They both applied for asylum separately with the Mexican Commission for Refugee Aid, but only Jorge received asylum meaning the threat of deportation is still there for Mauricio.

But despite everything, their devotion to each other is stronger than ever.

“It’s true that we left separately, but I want my life to be with him,” Jorge said. “I tell him that I want to grow old with him.”