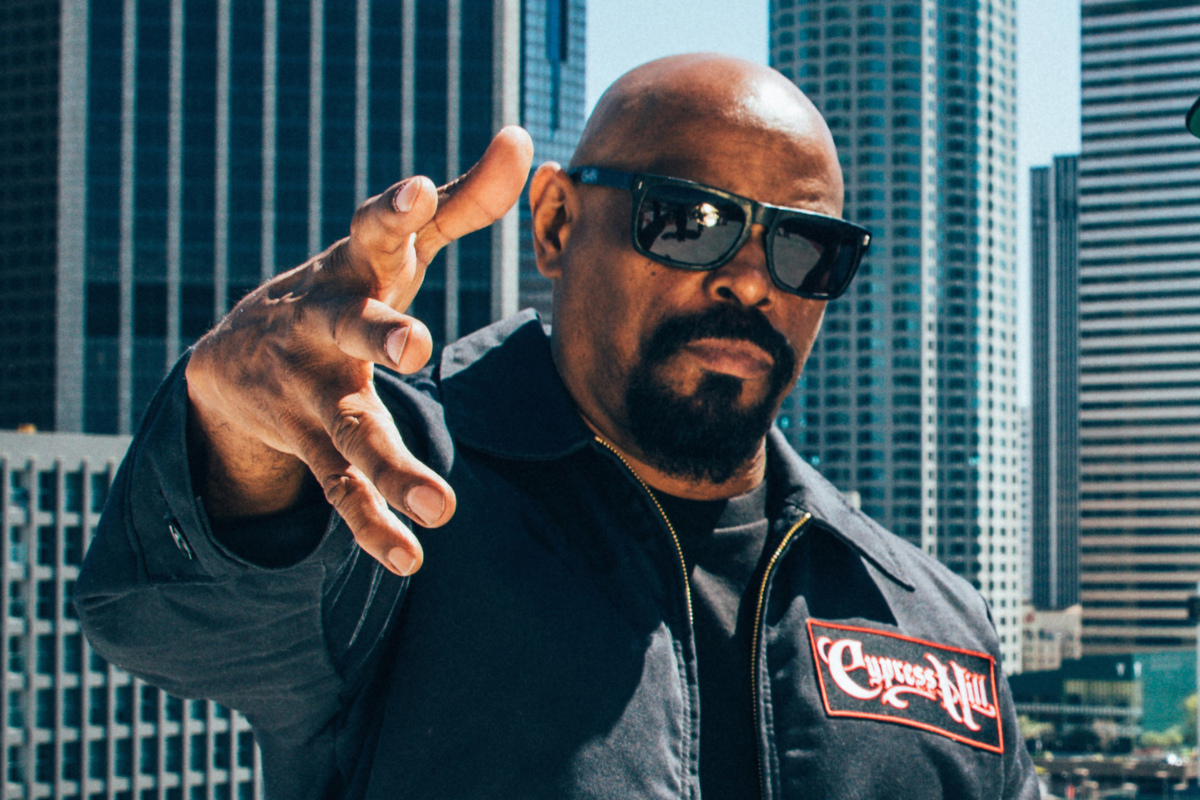 Senen Reyes, also known as Sen Dog, is one of the founding members of the pioneering rap group Cypress Hill. Sen Dog was born in Cuba, but his family fled to the U.S seeking refuge from the communist revolution happening on the island in 1971.

They settled in South Gate, Los Angeles, where he met childhood friends and the founding members of Cypress Hill: B-Real, DJ Muggs and his brother Mellow Man Ace. At one point, Sen Dog became affiliated with the Bloods, a street gang, but after his bandmate and friend B-Real got shot they decided to get out—and turned to music.

Their music differs from other West Coast hip-hop from the 80s and 90s—Cypress Hill was less concerned with gang life and focused more on marijuana activism. But their legacy extends much further than making weed mainstream—Cypress Hill was the first all-Latino hip-hop group to have platinum and multi-platinum albums.

Sen Dog joins Latino USA to talk about the legacy of his group Cypress Hill, and what his career looks like today.

One thought on “Portrait Of: Cypress Hill’s Sen Dog”