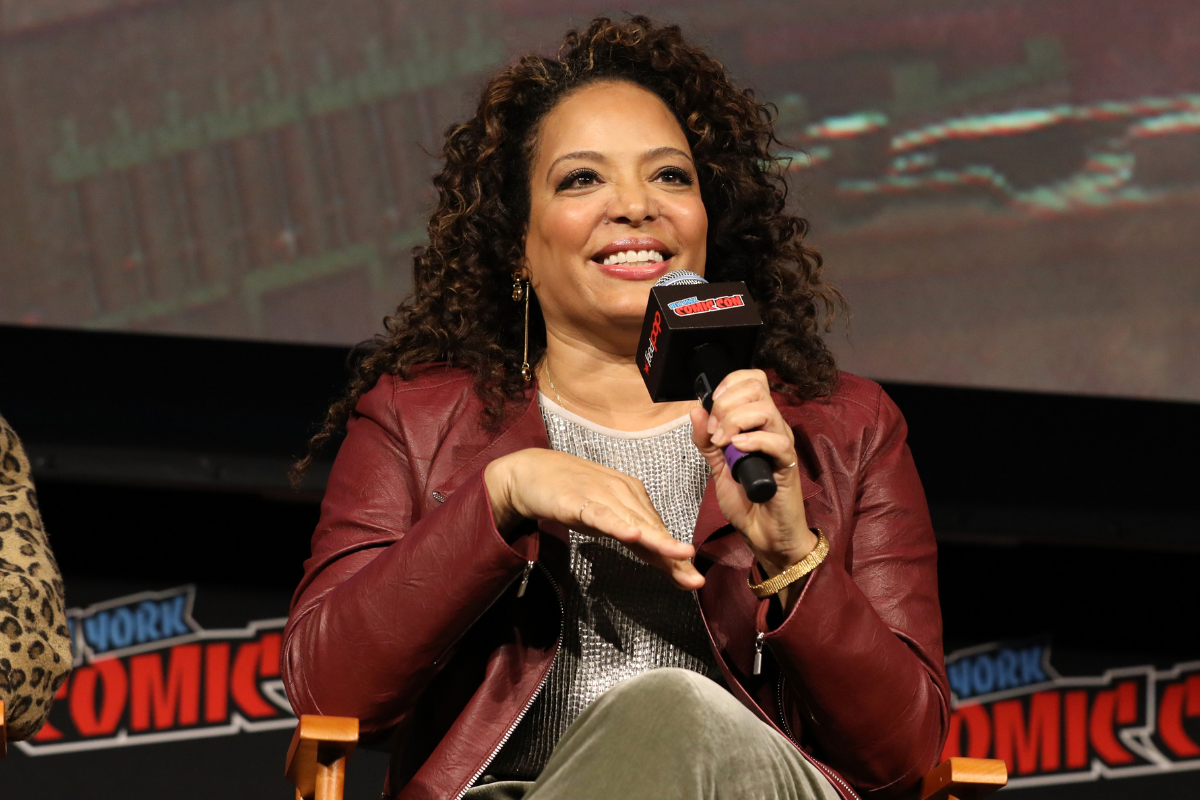 For the past 25 years, Luna Lauren Vélez has been portraying powerful Latinas in front of the camera. From a young Nuyorican mother in the 1994 cult classic “I Like It Like That” to a Cuban police captain in the hit show “Dexter,” the actress has often strived to portray complexity in her characters’ identities.

That inspiration didn’t come out of nowhere. Vélez is one of eight siblings in her Puerto Rican family, and her mother, the matriarch of the family, was continually supportive of her career in the arts. Her sisters, her mother and her aunts —all the strong women who have raised her— are the foundation of that inspiration.

“To me that is the norm, so when people say, ‘you play strong women.’ I’m like, I don’t know many women who aren’t this strong,” Vélez says.

This week on Latino USA, Luna Lauren Vélez joins Maria Hinojosa for an intimate conversation about her childhood and her recent role in the animated film “Spiderman: Into the Spider-verse.”