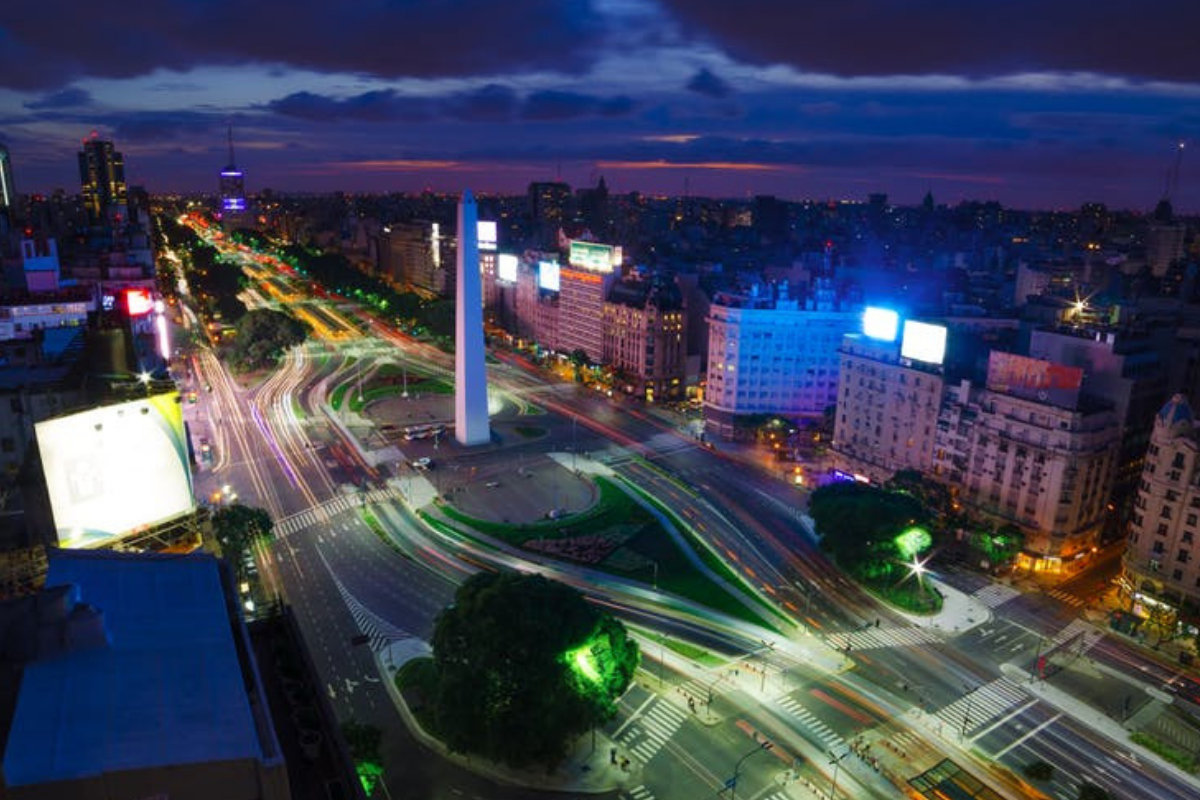 Just 12 hours after Uber’s service became available in the Argentine capital, Buenos Aires, taxi industry representatives took the company —and the city’s administration— to court. The case was similar to those faced by the company in London, Barcelona, Copenhagen, Budapest, Frankfurt and several US states and Canadian provinces. Uber has faced legal challenges in relation to labour and licensing regulations, as well as allegations of misuse of data and tax avoidance.

Uber’s expansion has become a global epic with regional episodes. While the specifics differ, the terms of the debate remain the same. On one side: the rhetoric of inevitable technological progress and free choice. On the other: claims that precarious work and exploitation have reappeared in a sleeker guise.

Yet the Buenos Aires installment of the saga is, in some ways, unique. In other places, Uber has acted on authorities’ demands—in some cases leaving those markets entirely, in others reforming or waiting for new regulations to develop. But on April 22, 2016, when a Buenos Aires judge declared Uber’s activities to be in breach of local laws and ordered the immediate blockade of the app, Uber simply continued its operations.

Since then, protests by both Uber and taxi drivers have intensified, while the conflict has branched out on several legal fronts, dragging in more courts, Uber drivers, tax authorities, Uber officials themselves and most recently one of the company’s Argentine lawyers, who initiated legal action in the state of California for what his legal representatives describe as “the unimaginable harm Uber inflicted on him as a result of Uber’s recklessly orchestrated entry into Buenos Aires”.

Uber’s strategy might seem scandalous—perhaps even more so, because it’s working.

Power To The People?

From the beginning of the conflict, the ride-sharing company argued that existing rules were obsolete, and that it was willing to cooperate with authorities to develop a legal framework “adapted to 21st-century technology,” so that people would be “able to choose freely” like millions of others around the world.

Among the middle classes of many developing nations like Argentina, these arguments and references to modernity have huge political significance.

In countries where democratic institutions are haunted by specters of corruption and bureaucratic mismanagement, citizens see in Uber’s platform a world of opportunities. Anyone can set out and drive someone for money, a completely impenetrable algorithm produces market values according to demand, and users rate each other based on their experience. And crucially, no local actor can interfere: Uber’s separation from the state is seen to guarantee its virtues.

As part of my PhD fieldwork in Buenos Aires, I was researching how the middle classes understood the place of Argentina in the world. To these people, Uber carried the promise of a modernity beyond local interests and petty regulations. It seems the company has effectively aligned itself with the side of “the people”, in a struggle against governments, unions and other interests, which appear to stand in the way of progress.

A Test For Democracy

The legal tug-of-war resulting from Uber’s strategy is testing the strength of Argentina’s governance structures. Cities and states seeking to enforce the rule of law can appear silly and provincial in the eyes of their citizens—even when similar laws are followed elsewhere. Buenos Aires’ minister of transportation characterized Uber’s business strategy as being “two-tiered”: respecting governments in developed countries, ignoring them in developing ones.

French president Emmanuel Macron received Dara Khosrowshahi, Uber’s CEO, and they jointly announced investments in new forms of transportation and the launching of an insurance policy bringing maternity and paternity benefits to drivers and accident and injury coverage. This is an example of the relations we want to build in each country and city where we operate. Uber will continue to operate in Argentina, committed to growing and in the hope of opening a space of dialogue and cooperation with national authorities.

The irony is that the modernity middle class people in developing countries yearn for cannot exist without government and the rule of law. The structures and policies of private companies are set up for profit, not for public interest. The point of the law is precisely to ensure there is a framework citizens can reach out for, when things go wrong.

If the driver of a ride-sharing platform commits a crime, would a low rating be sufficient sanction? Would it be for that platform’s management to decide what counts as evidence? Those opposing Uber asked such questions hundreds of times, but amid the race for modernity they have seemed to be somehow missing the point.

Uber’s legal conflict in Buenos Aires may be entering its fourth year, but the people have already decided their winner. A developing nation’s yearning for modernity proved the crucial battleground for a slightly different epic than usual. At the very least, this ongoing saga should prompt new debates about new technologies and their place in people’s lives.