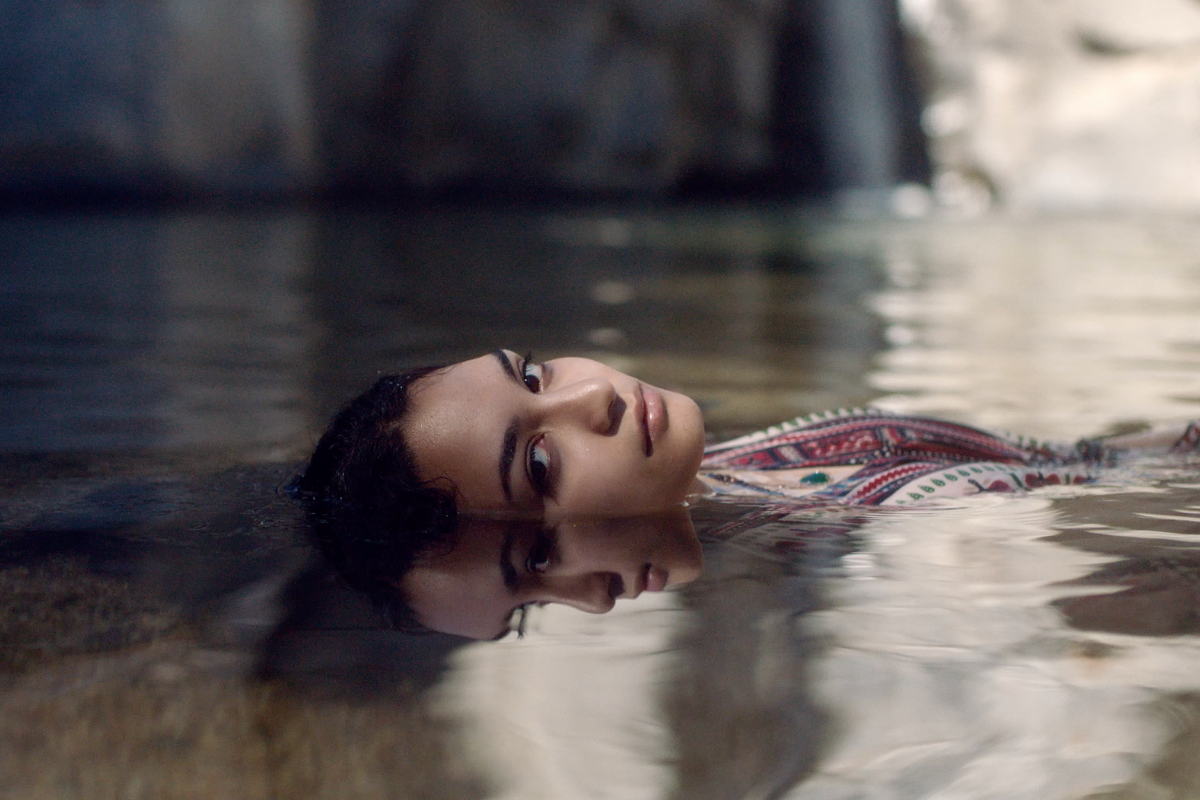 Ambar Cruz —perhaps better known as Ambar Lucid— is an up-and-coming indie pop star and a “bilingual dream come true,” according to Ones to Watch.

She grew up in Little Ferry, New Jersey and is the daughter of a Dominican mother and a Mexican father. While she was still in elementary school, Cruz’s life suddenly changed. Her undocumented father was deported to Mexico. Soon after, Cruz’s mother sent her to live briefly with her grandmother in the Dominican Republic. In the years that followed, she started writing songs on the guitar and posting them online.

Having lived in different countries and having people come in and out of her life, Cruz says it’s been hard to keep track of whether certain memories she has are based on reality or dreams—which could explain some of the nostalgic, melancholy quality to her songwriting.

In this “How I Made It” segment, Ambar Lucid talks about her father’s deportation and takes us on her intimate journey to see him in-person for the first time after over a decade of being separated by the U.S.-Mexico border.