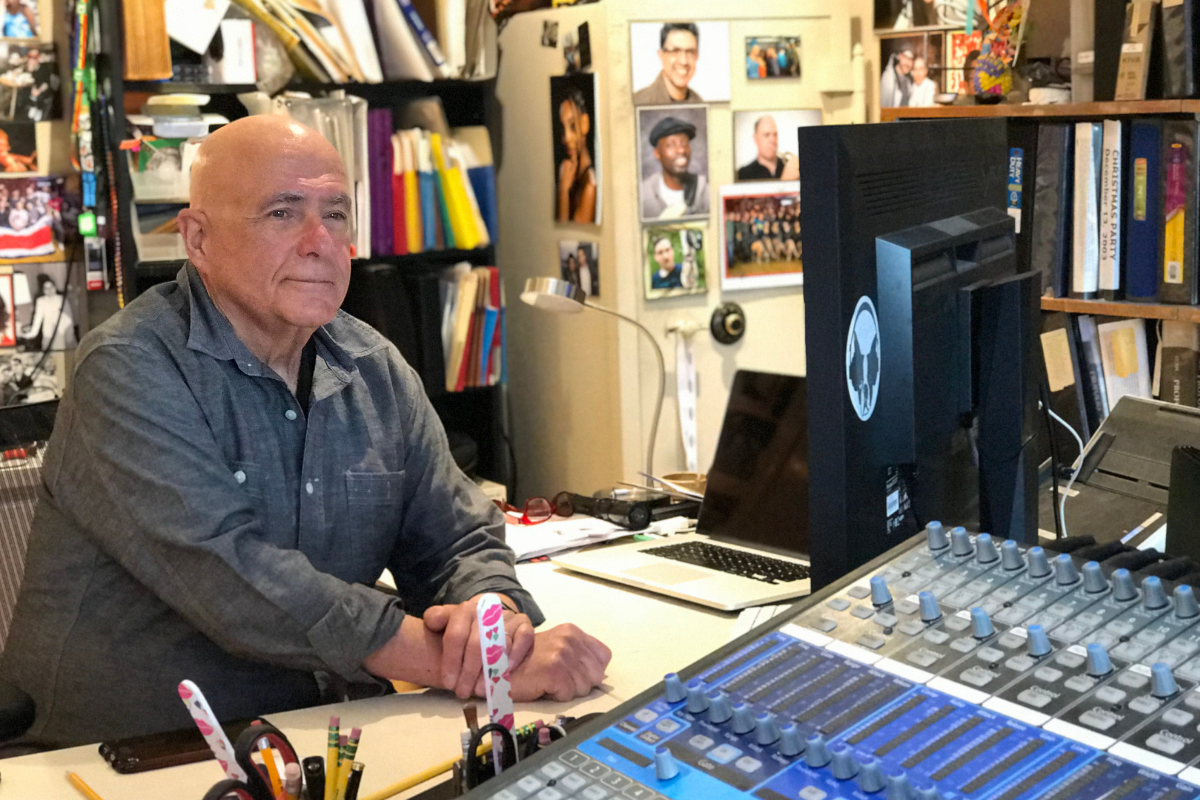 In the late 1950s, a young mechanical engineer from the Bronx named Martin Cohen stumbled into Birdland, the famous jazz club in New York City. He discovered the rhythms of Latin music and thus began a lifelong love affair with percussion.

In the 1960s, when Cohen wanted to get his own set of bongos to learn how to play, he found he was unable to get a high-quality instrument, due to a trade embargo with Cuba.

He decided to start his own company, Latin Percussion (LP for short). If you’ve ever seen a band play percussion instruments—like congas, a set of bongos, or a cowbell, chances are you’ve seen an LP branded instrument. Cohen started by making drums, something he says he knew nothing about, and decades later, some of the greatest percussionists in the Latin music scene have played with LP instruments.

Though, as of 2015, he no longer runs the company, he remains enmeshed in the world of Latin music. In the early 2000s, he created Congahead.com, a site dedicated to Latin music and percussion, with articles, photos, and live performances of bands from all over the globe. Cohen is also an avid photographer, his home in New Jersey is covered in photos of famous musicians and celebrities from Tito Puente to Marc Anthony to Quest Love. He is currently working on a book of photography.

In this “How I Made It” segment, Cohen tells his story of how a “poor, jewish guy, who can’t speak Spanish” succeeded in making his mark on the Latin music industry.