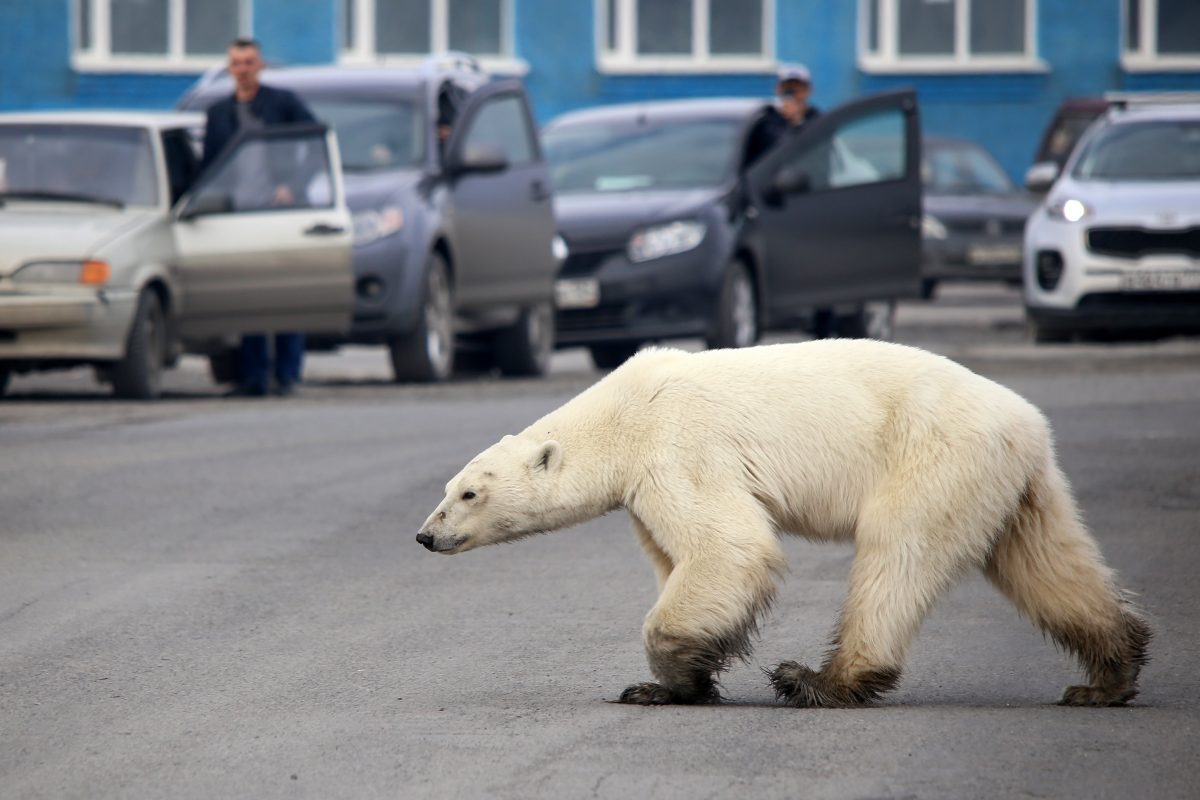 It’s a fact: Latinos are concerned about climate change. According to a 2017 study by Yale University, Latinos are more concerned than non-Latinos and more than 50 percent believe they are currently being impacted by it.

Latino USA producer (and occasional host) Antonia Cereijido is no exception. She suffers from climate change anxiety, a preoccupation that’s grown so much in the general population that the APA published a 69-page climate change guide to help mental health care providers. There is one casual way she deals with her anxiety: she devours as much information as she can about what is being done to curb carbon emissions.

That is how she came across the work of Héctor García Martín, a synthetic biologist at the Joint BioEnergy Institute. Synthetic biology is a burgeoning field that builds off of the knowledge we have about DNA and allows scientists to build using cells. Some of the most fantastical eventual applications of synthetic biology include creating planes that operate like bees or growing buildings rather than building them. What once seemed like science fiction is now starting to seem possible with the extreme added bonus that this technology would operate emitting significantly less carbon—the principal cause of global warming.

Synthetic biology also has the potential to be used in incredibly dangerous ways. Through bioterrorism, a virus or infection could be introduced to a species and hinder or even wipe it out completely, or an application used to eradicate a disease could end up disturbing an ecosystem.

In this segment, Héctor García Martín talks about what synthetic biology is and what are the positive and negative impacts it could have.