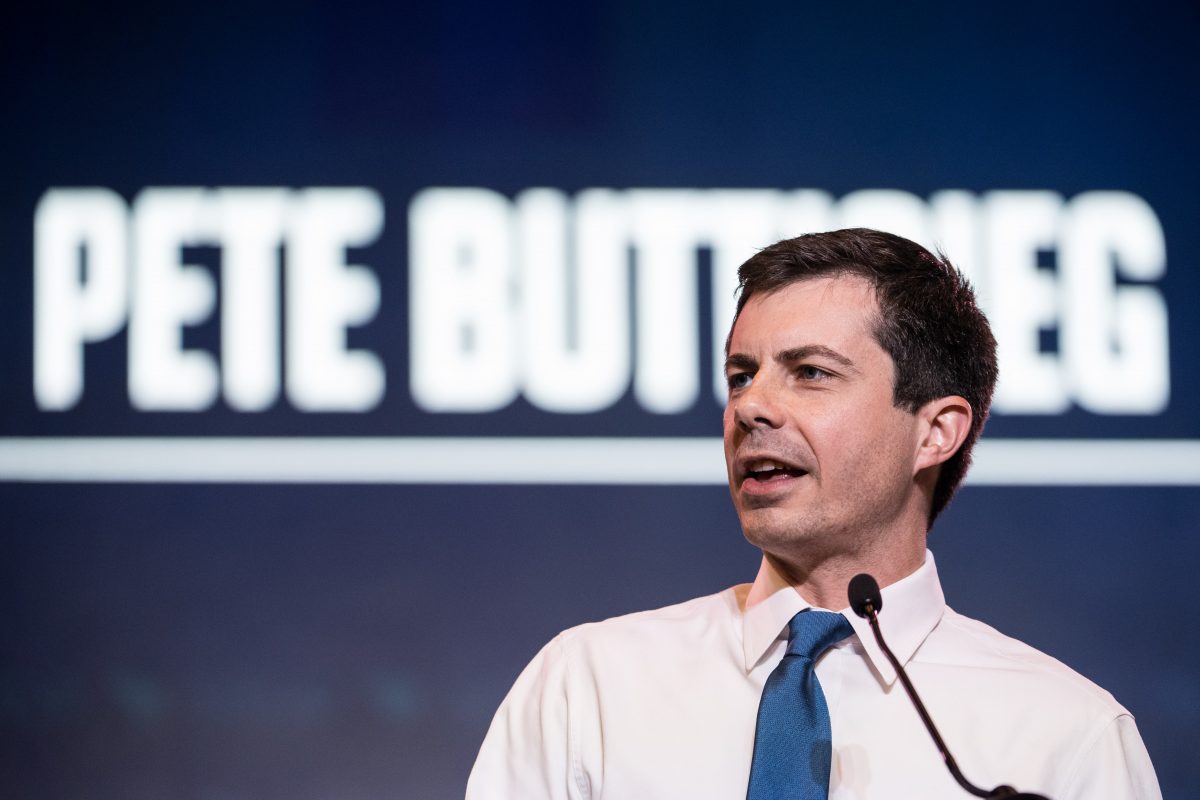 Just a year ago, not many people outside of South Bend, Indiana would have recognized the name: Pete Buttigieg. Known as “Mayor Pete,” Buttigieg is in a wide-open primary race for the Democratic nomination to challenge President Trump. Since throwing his hat in the ring, he has gone from a virtually unknown second-term mayor, to a viable candidate for the Democratic presidential nomination.

The son of Notre Dame professors —his father is a Maltese immigrant— Pete Buttigieg grew up in South Bend. He went to Harvard, and then to Oxford on a Rhodes scholarship.

He quickly got involved in politics: he worked for John Kerry’s campaign in 2004 and for Barack Obama’s campaign in 2008. He was elected mayor of South Bend in 2011, while still in his twenties. If elected president, he would be the first sitting mayor to take the post, and he would also bring us the first “first gentleman” in the history of the United States.

On June 16, Buttigieg canceled all campaign-related activities and returned to South Bend to deal with a tragedy. Sgt. Ryan O’Neill, a white police officer, had shot and killed Eric Logan, a black man. The shooting put Buttigieg’s campaign and his relationship with the community of South Bend, under a microscope.

Now, more than two months after the death of Eric Logan, Buttigieg is back on the campaign trail at full speed, trailing only the top four candidates: Joe Biden, Bernie Sanders, Elizabeth Warren, and Kamala Harris. Latino USA’s Maria Hinojosa sits down with Buttigieg for an in-depth conversation about his thoughts on immigration, race relations in the Midwest, and telling the truth.