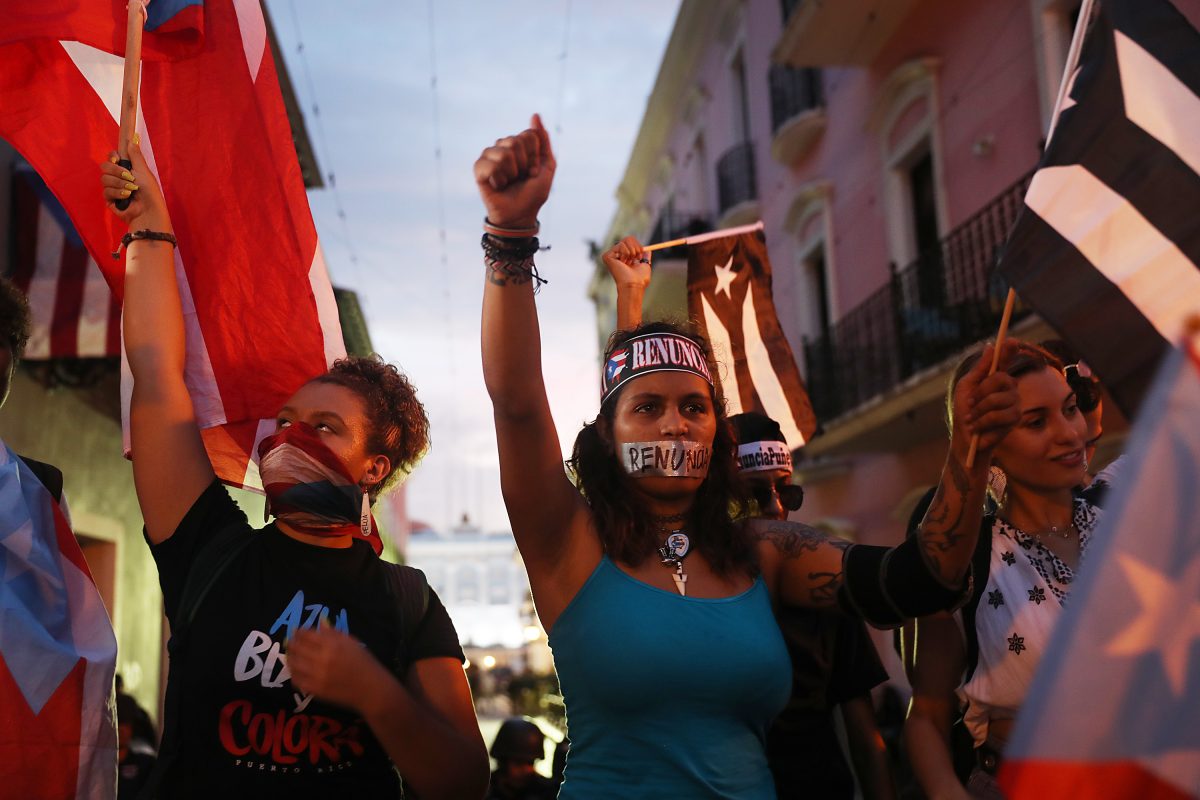 On July 7, Puerto Rico’s governor, Ricardo “Ricky” Rosselló, was on vacation in France when messages from a private group chat were leaked. That was the beginning of a rough week for Rosselló. In the next few days, more messages were leaked, containing homophobic and sexist comments written by the governor. Weeks later, he announced his resignation.

Latino USA brings context to the leaked messages that sparked massive protests in Puerto Rico and, in turn, led to the resignation of Governor Rosselló. Julio Ricardo Varela, co-host of In The Thick and founder of Latino Rebels, joins Maria Hinojosa to break down how the post-Hurricane María death count, a debt crisis, and the colonial legacy of the island contributed to pent-up resentment against the government and brought the crisis to a boiling point.

We also hear from Melissa Mark-Viverito, former Speaker of the New York City Council, as she tells us about the moment she learned Rosselló and members of his administration wrote about her in their chats, and called her a demeaning name.

Finally, Maria Hinojosa sits down with Carla Minet, Natalia Rodríguez Medina and Sandra Guzmán —three Puerto Rican journalists— to talk about the role of women in the streets and in newsrooms during the last two weeks.