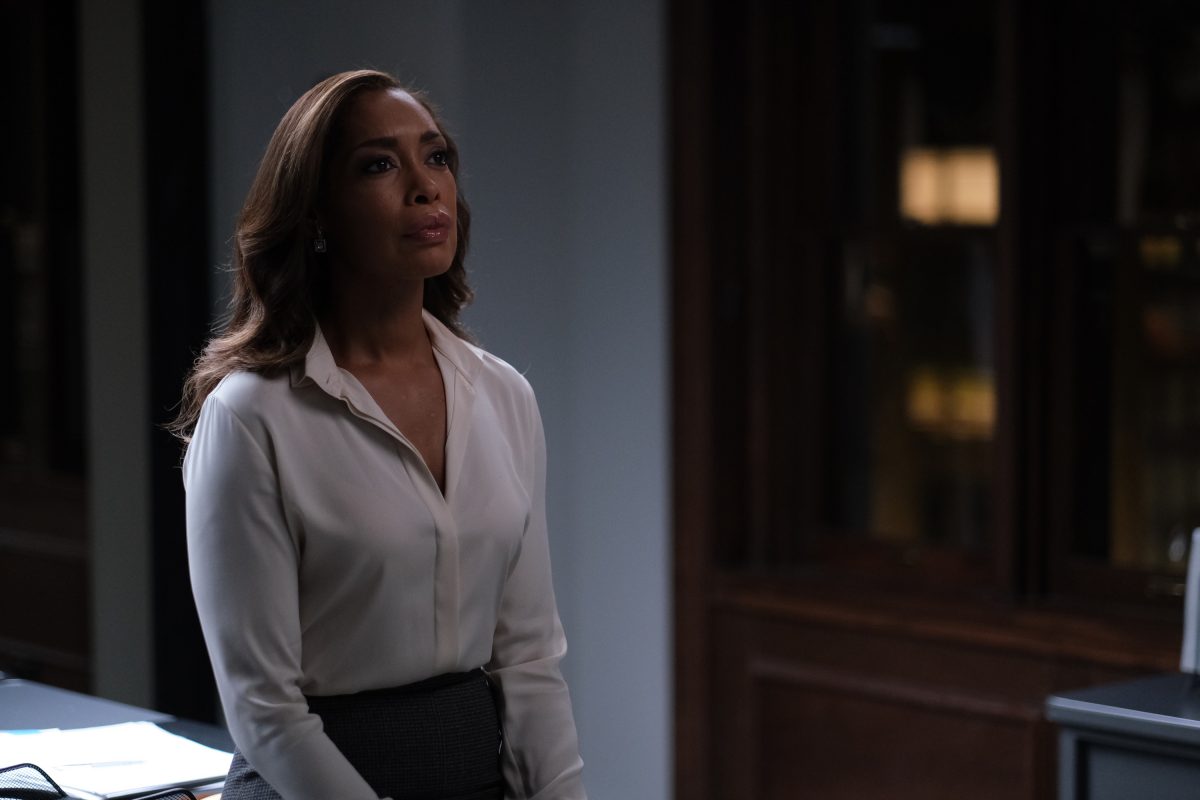 Gina Torres knew from a young age that she wanted to be in the arts. The Cuban-American actress grew up in the Bronx, New York and graduated from LaGuardia High School, the school for the performing arts featured in the movie Fame.

She originally set her sights on Broadway, but ended up finding a home acting on television. Torres made a name for herself in the sci-fi universe with roles on critically acclaimed series such as Firefly and Angel—and she even had a role in the Matrix sequels.

Recently, you may have seen her on television as Jessica Pearson, an attorney in the USA network series, Suits. Now, the series is getting a spin-off, called Pearson, with Gina Torres’s character in the leading role. The show marks the first time an hour-long television drama has had an Afro-Latina lead.

Latino USA sits down with Torres to talk about visiting Cuba for the first time as a child, and how being an actress in science fiction, gave her the freedom to be anything.