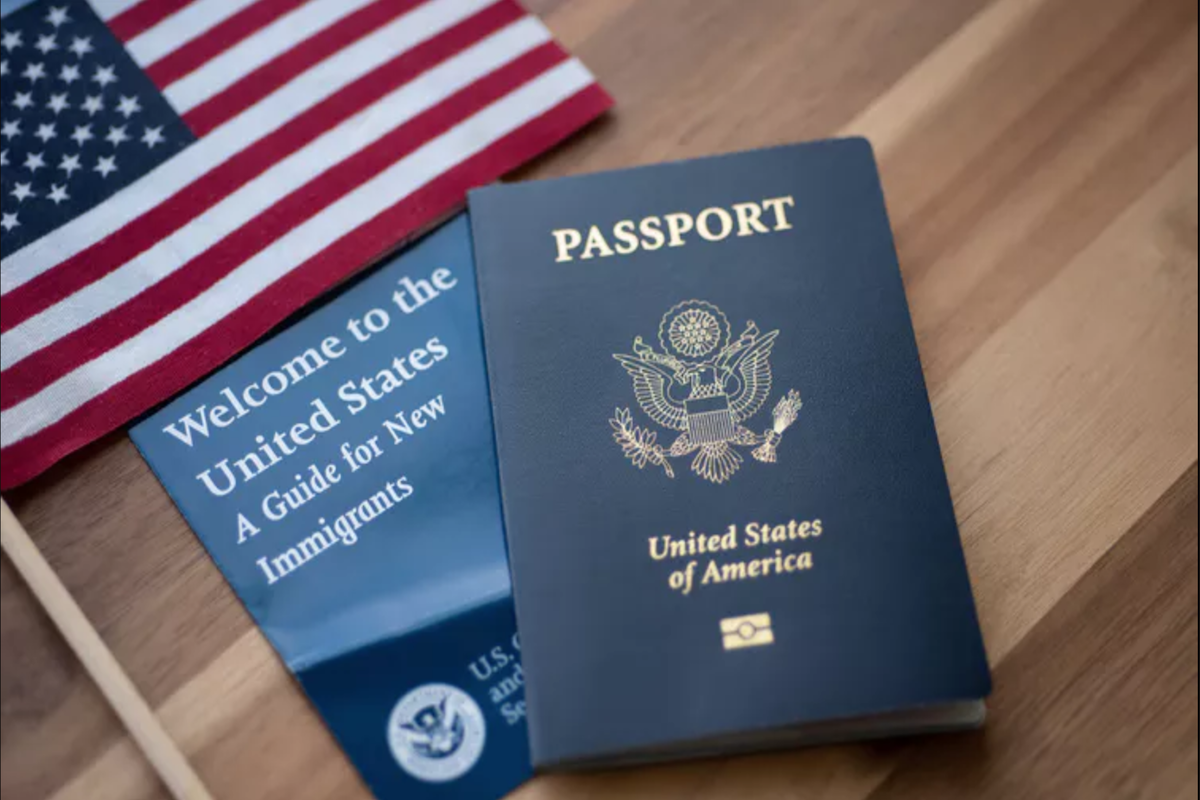 Since its start, the Trump administration has implemented policies to step up immigration enforcement and reduce the number of immigrants admitted into the U.S.

Many of these efforts —like the border wall, the travel ban, family separations, DACA termination and detention centers— have received wide media attention. In addition, the White House slashed refugee admissions, ended a number of special programs and changed rules used to adjudicate visa applications.

As a result of these and myriad lesser-known administrative changes, legally immigrating to the U.S. has become a lot harder, as evidenced by the sharp increase in the number of visa denials in 2018. President Donald Trump heads the most immigration-restrictive administration since the 1920s.

Yet decades of public opinion polls show that Americans have never felt warmer toward immigrants, nor have they ever been more supportive of immigration.

Rolling Out The Welcome Mat

Consider the trends recorded by Gallup, a polling firm.

Since the turn of the century, however, preferences changed significantly. The last measurement, from this year, showed 35% who want immigration to decrease versus 27% who want it to increase, with 37% of respondents supporting keeping current levels.

That means that nearly two-thirds of Americans are at least fine with immigration as is.

The same trend can be seen for refugees. In my own research, I reviewed questions on refugee admissions from opinion polls covering the period 1938 to 2016. The refugee flows coming into the U.S. in the last 20 years have met substantially less opposition than nearly all their predecessors.

Americans’ evaluation of immigration is largely positive: Two different polls recently reported that three-quarters of Americans consider immigration to be “a good thing.”

Furthermore, Americans tend to like immigrants. In one survey, 73% of respondents were not bothered by encounters with immigrants who cannot speak English, 69% felt sympathetic toward undocumented immigrants and only 27% thought that giving unauthorized immigrants legal status would be a “reward for doing something wrong.”

As for undocumented immigrants, most Americans, from 62% to 81%, consistently support offering them legalization with a path to citizenship.

Americans care about border security, too. While most respondents oppose a border wall —60%, according to Gallup— they do support hiring more Border Patrol officers, and say that the government should out a halt to unauthorized crossings.

A July poll by Politico/Morning Consult reported that 51% support the current wave of ICE raids. However, a closer look reveals that the question specified that the targeted immigrants “have outstanding court orders to be removed from the U.S.” This wording suggested that the immigrants in question were criminals, increasing support for the raids. As news reports indicate, this is inaccurate. On August 7, for example, ICE raided seven food processing plants in Mississippi, arresting 680 suspected undocumented workers.

The government is out of sync with public opinion. While immigration is at its highest historical level of support, the government is hostile to it. Many questions arise, but I will address only two.

First, since what the American public wants is clear, can Congress and the president reach a compromise where the U.S. grants amnesty to unauthorized immigrants while also implementing measures to effectively control the U.S.–Mexico border?

Such a compromise appears impossible. When Trump suggested trading temporary protection for those brought illegally into the U.S. as children for border wall funding, he was lambasted by his conservative base.

Meanwhile, the increasingly influential progressive wing of the Democratic Party adopts pro-immigration stances that appear to give the message that Democrats are against enforcement and not concerned with border security. This does not bode well for compromise either.

The key to explaining this, I believe, is single-issue voters. Poll data suggest that, on immigration, single-issue voters are much more likely to be Republicans, the restrictionist side, than Democrats, the pro-immigration side. Republicans are several times more likely than Democrats to tell pollsters that immigration is the country’s top problem and that it should be Congress’ top priority.

Most Americans want immigration reform with compromise, but they also care about many other things that also influence their votes. Meanwhile, Trump’s base of single-issue restrictionist hardliners gives the president a bloc of votes unmoved by nonimmigration concerns. That is an advantage for the president, even when overall public opinion disagrees with him.