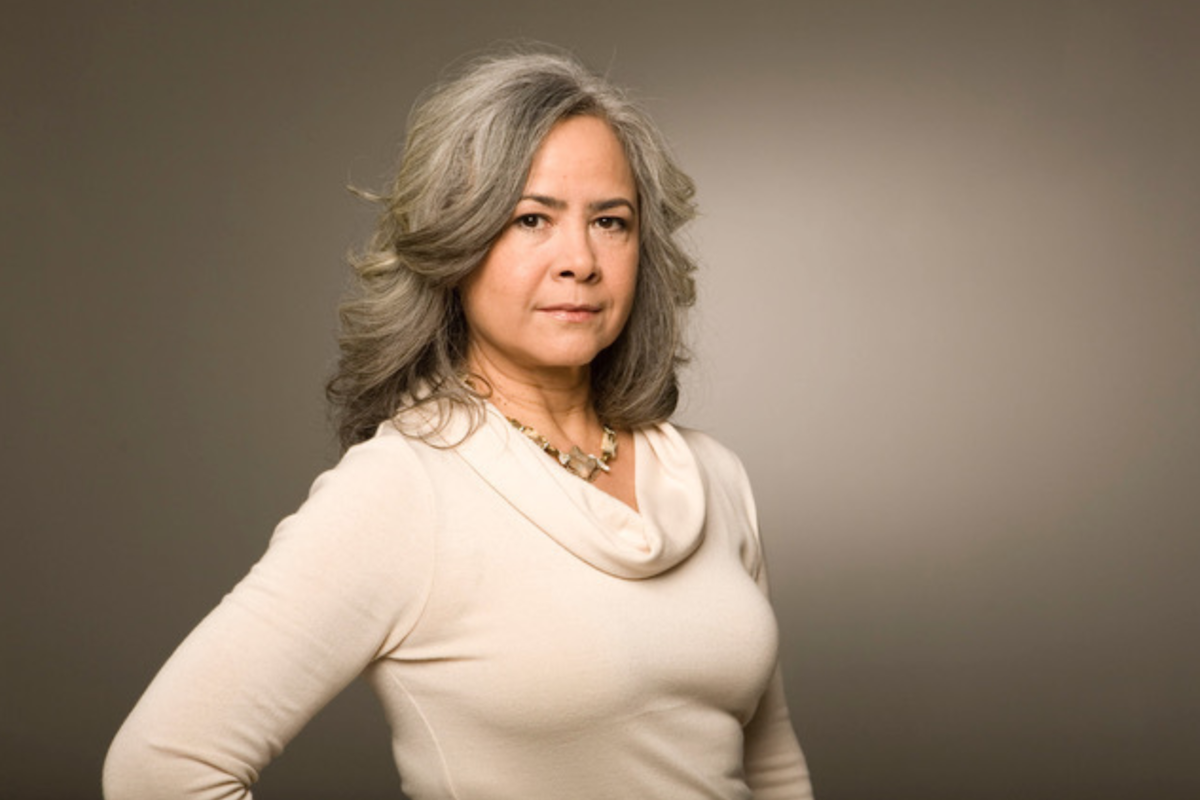 In its second collaboration with NPR’s Latino USA, the Unterberg Poetry Center presents an evening with Esmeralda Santiago, whose beloved memoir “When I Was Puerto Rican,” a coming-of-age tale, celebrates its 25th anniversary in 2018. Santiago joins Latino USA‘s Antonia Cereijido for a special reading and conversation.

Much of Santiago’s work focuses on her life growing up between the two worlds of New York City and Puerto Rico. Santiago was born in San Juan, Puerto Rico and lived there until she was thirteen-years-old. In 1961, she moved to the United States. Santiago attended New York City’s Performing Arts High School, where she majored in drama and dance. After eight years of part-time study at community colleges, she transferred to Harvard University with a full scholarship. Later, she earned her master’s degree at Sarah Lawrence College.

In this conversation, Santiago touches on the lessons she has learned over her life and career, the #metoo movement, and writing about the island.

Correction: The story that aired indicated that Esmeralda Santiago read the passage of her book when it was actually Tony Award-winning actor Priscilla López.

One thought on “Portrait Of: Esmeralda Santiago LIVE In NYC”