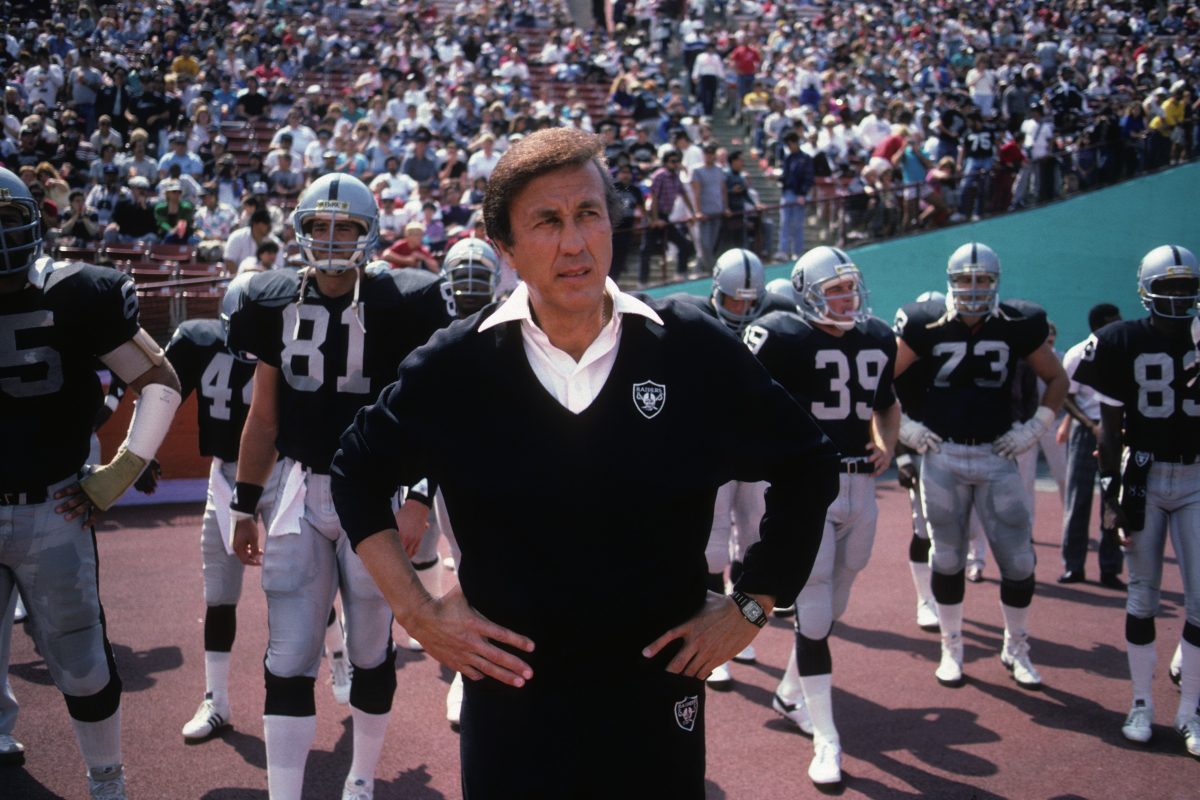 Tom Flores joined the American Football League in 1960 as the quarterback, the beginning of a relationship with the team that would forever link him to the “Raider Nation.”

Flores retired from playing in 1970, but returned to football as an assistant coach to John Madden. After Madden retired, Flores took over as head coach for most of the 1980s, where he led the team to multiple winning seasons and two Superbowl titles. He remains the second-most winningest coach in Raiders history behind Madden.

Flores won four Superbowls—two as head coach, one as an assistant coach and one as a player. Yet, there is one box that Flores still can’t check off much to the dismay of his fans: a place in the Pro Football Hall of Fame.

He spoke to Latino USA about the role of politics in sports, his ambition to be voted into the Pro Football Hall of Fame, and what it’s like to be part of a team with such a strong Latino identity.