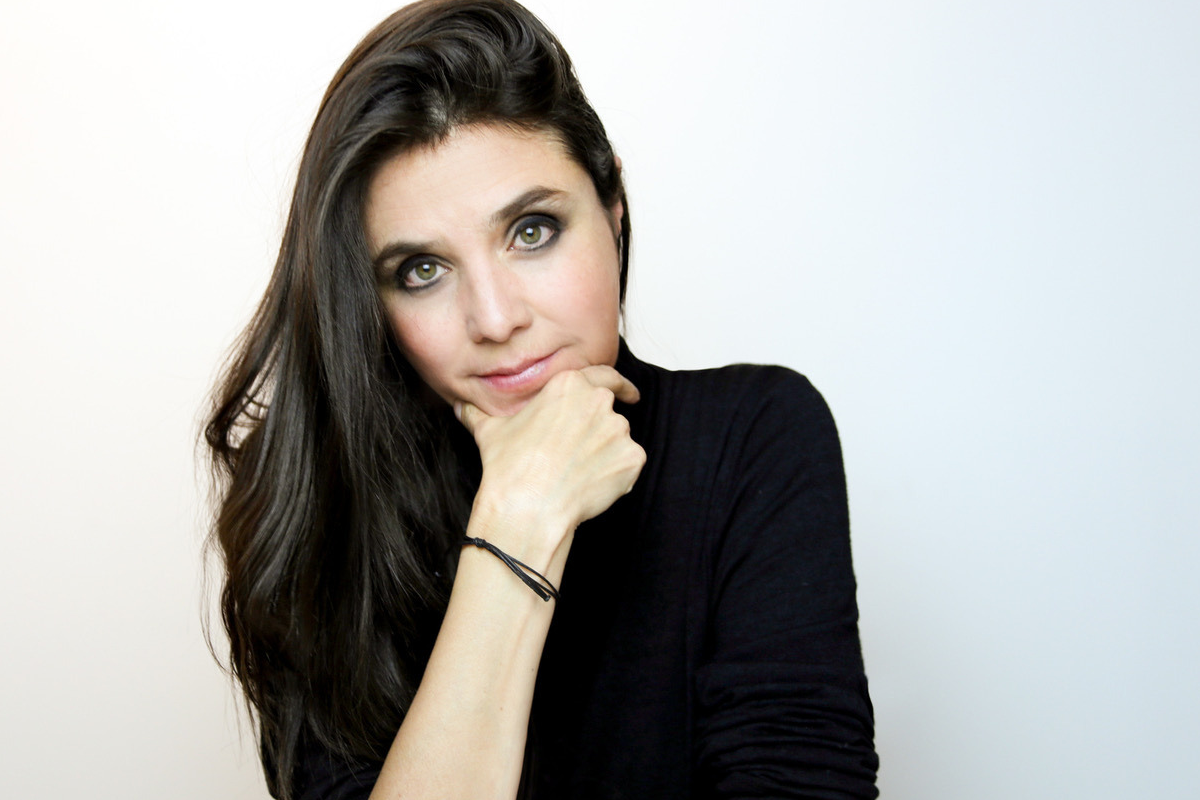 According to the Women’s Audio Mission, a nonprofit that supports women in the music industry, less than 5 percent of the people behind the scenes producing records are women.

In February, the Grammy’s launched a specific initiative to combat the lack of inclusion of women in the music industry’s recording process. According to a study put out by Ruidosa, a festival organizer, there are even fewer women in the Latin music industry.

We discuss this issue with long-time music mogul, Diana Rodriguez. She started her career over two decades ago in Colombia as one of the only female radio promoters, and she very quickly moved up the ranks. She became the first woman to receive a top post at major U.S. record label when she was appointed Senior Vice President at Capitol Latin in 2009 and just one year later she was named to Billboard’s list of most powerful women in music. She now runs her own company, Criteria Entertainment and Mercado Negro.

Latino USA spoke to her this summer at the Latin Alternative Music Conference in New York City, where she described what it took to create her own company, and her aim to be a role model to the women coming up in the business, especially in the Latin music industry.