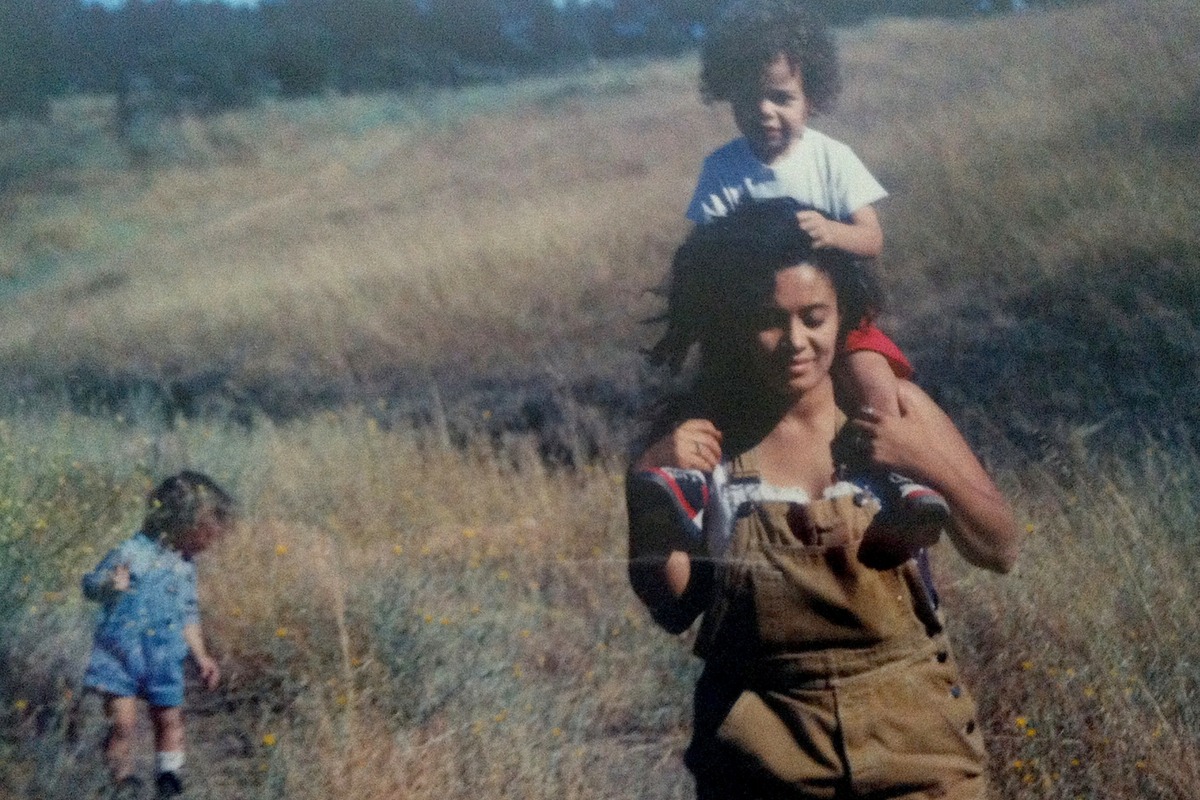 In 2014, Latino USA producer Sayre Quevedo’s mom, Maria, picked him up from work. She had some news about their family. Up until this point, Sayre had only ever met two members of his blood family: his mom and brother. His mom ran away from home as a teenager and never returned. His father left before he was born. Then one Mother’s Day, he finds out that a woman who could be his grandmother was alive and living in San Francisco, just a few miles away.

Soon, Sayre finds himself on a journey to understand what happened to his grandmother, the secrets that his mother kept from him, and the family that he never knew.