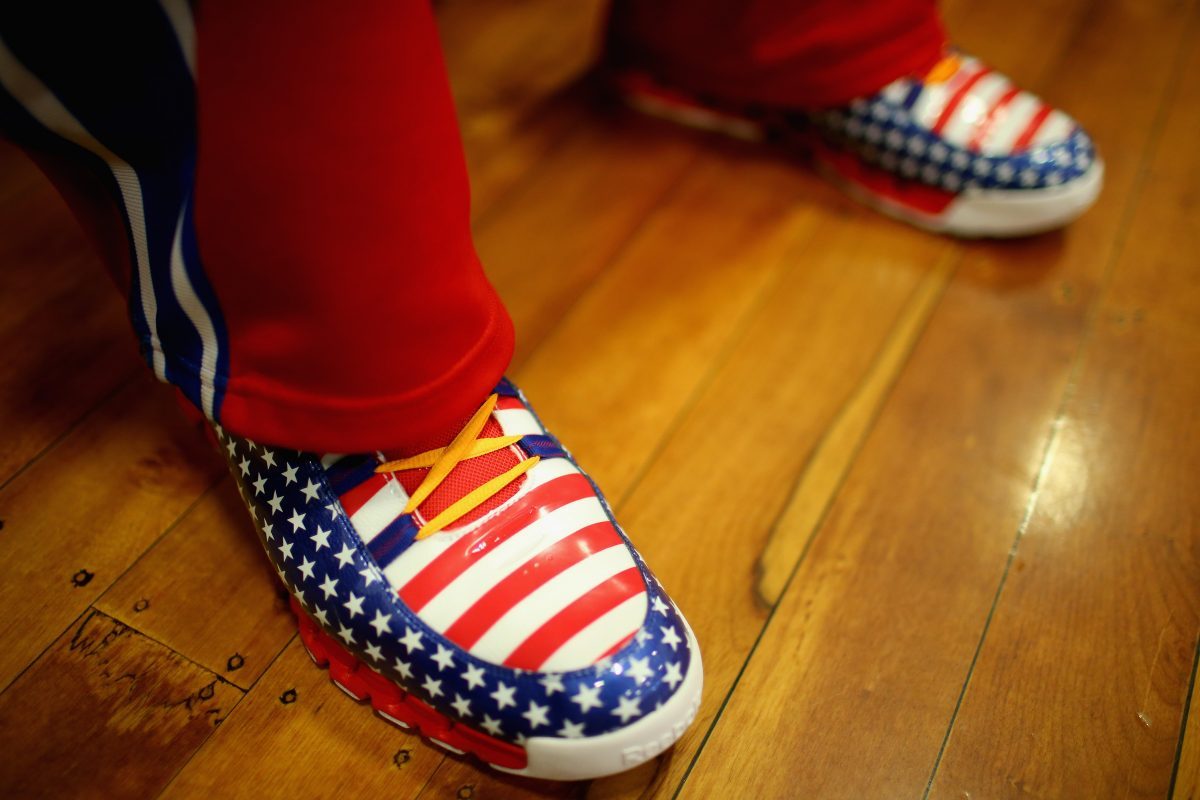 The Harlem Globetrotters have been a team since the 1920s. Originally started by Saul Saperstein, a white Jewish man, the team’s purpose was to get African-American players on the court at a time when they were banned from participating in the NBA. Despite their name, the Globetrotters actually originated in Chicago. Saperstein named them in homage to the popular Harlem Renaissance.

The Globetrotters are accomplished athletes, but most known for their theoretical and comedic basketball routines on the court. Orlando “El Gato” Melendez is the first Puerto Rican to ever play on the team.

This week we sit down with Melendez to talk about his childhood in Puerto Rico, and what the Harlem Globetrotters mean to him.