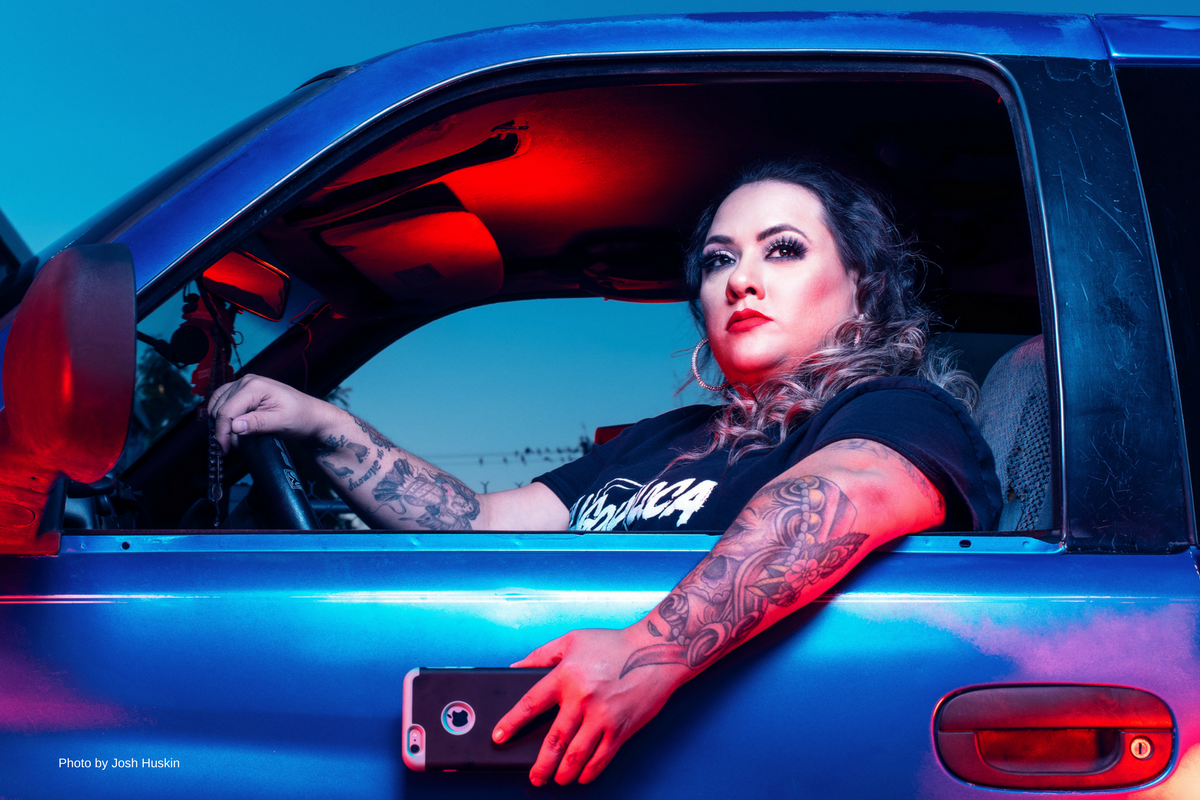 Priscilla Villarreal, who calls herself “Lagordiloca,” has become a highly controversial social media sensation in the border city of Laredo, Texas. Each night, Lagordiloca drives through the streets of Laredo in a big Dodge pickup truck that she calls the “blue demon” and chases violent crime scenes, traffic accidents, and immigration raids and streams them all live on her Facebook page. She never finished high school, she has never had any training as a reporter, but she has almost the same number of followers as Laredo’s daily newspaper.

And even though Lagordiloca has become a news go-to person for many in Laredo, she has also become a highly controversial figure. After a series of significant mistakes while reporting, members of the community are starting to question her credibility.

The Laredo police department charged Lagordiloca with two counts of “misuse of official information,” which —her defense argues— threatens her right to free speech and freedom of press. Shortly after this story aired in March of 2018, a Texas judge dismissed the charges against Lagordiloca after finding the Texas statute used to prosecute her unconstitutionally vague.

In this segment from the Latino USA archives, producer Andrés Caballero joins Lagordiloca and takes us on a ride-along in the blue demon on the mean streets of Laredo.

This story originally aired in March 2018.