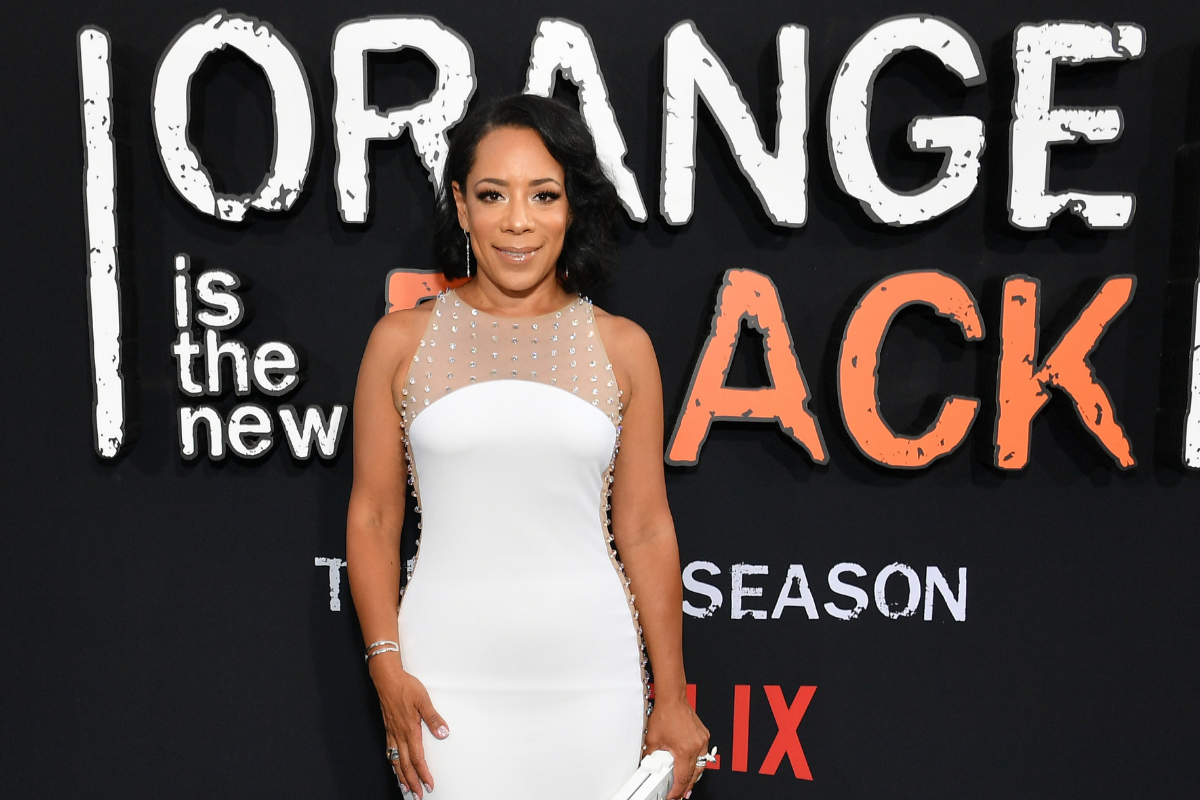 For seven seasons, Selenis Leyva played the character Gloria Mendoza on the Netflix series, “Orange Is The New Black.” Gloria is a strong Latina, trying to survive in prison. And in real life, Leyva is just as passionate. “When I think of a Latina, I think of a strong survivor and that’s what Gloria Mendoza is,” said Leyva.

She was born and raised in the Bronx, the daughter of a Dominican mother and a Cuban father. She began her acting career in Latino theater groups and comedy clubs in New York City, and very quickly felt what it was like to be cast in stereotypical roles. “There were many, many occasions where I felt that I was not given an opportunity because I was not fair-skinned,” said Leyva.

It took her twenty years of struggling as an actress before her big break on “Orange Is The New Black”—which aired its final season in the summer of 2019. For Leyva, those early years have informed her role on the show and her view of what it means to be a celebrity. In this interview, she opens up to Maria Hinojosa about the long winding road to fame.

This interview originally aired in June of 2015.