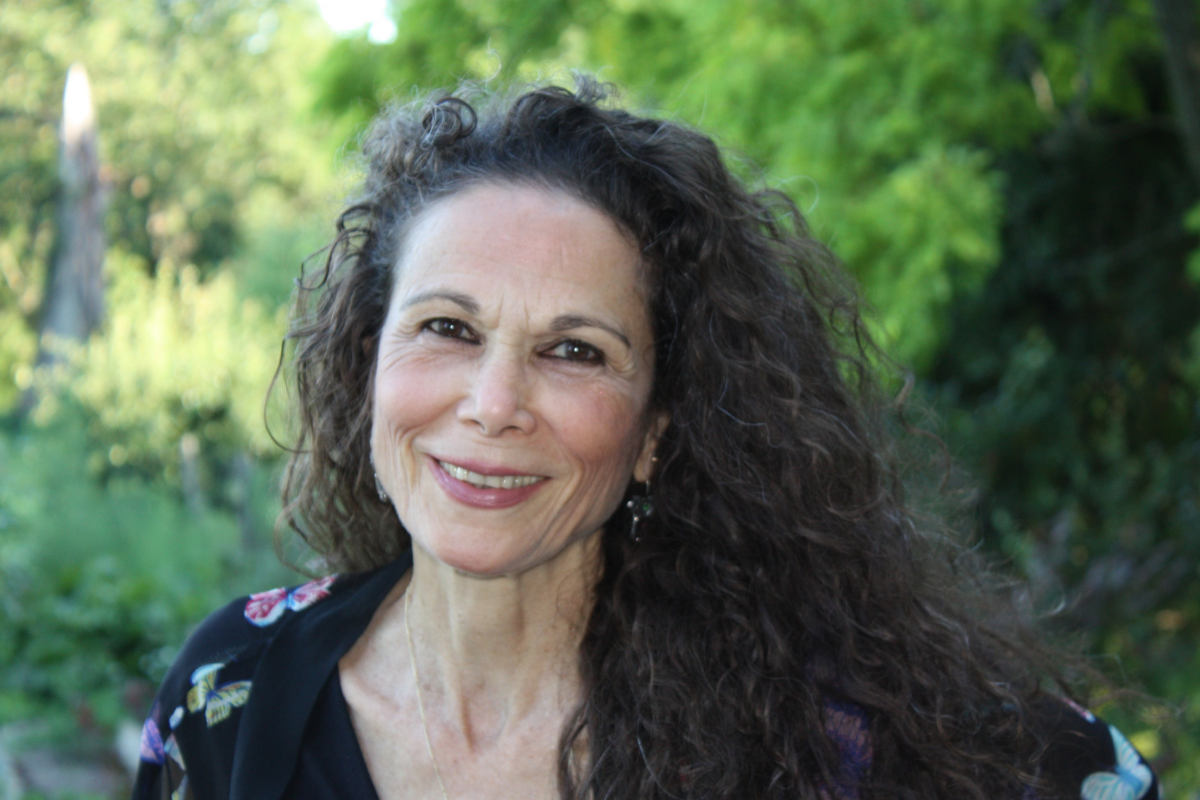 Julia Alvarez is a renowned Dominican-American author whose work finds its power in intersections: like that between the personal and political, or those present in the Dominican-American diaspora. In 2014, President Obama awarded her a National Medal of Arts for her body of work. Her two most recognized novels are “How the Garcia Girls Lost Their Accents” and “In the Time of the Butterflies.”

Alvarez published “How the Garcia Girls Lost Their Accents” in 1991. Even though the novel is a coming of age story based on her family’s immigration experience, she was 41 when it came out. While her publishing career started later than some other authors, she continued to be prolific. Her next book was a work of historical fiction based on the Mirabal sisters, real-life Dominican activists who tried to overthrow the dictator Rafael Trujillo. The novel was titled “In the Time of the Butterflies” because the Mirabal sisters had an underground code names—las mariposas or the butterflies.

“In the Time of the Butterflies” turns 25 years-old this year. In honor of its anniversary, Alvarez sat down with Maria Hinojosa to talk about her legacy, how her first book caused family drama and how given the political circumstances of today and the increased visibility of Latina activists, we are still in the time of the butterflies.