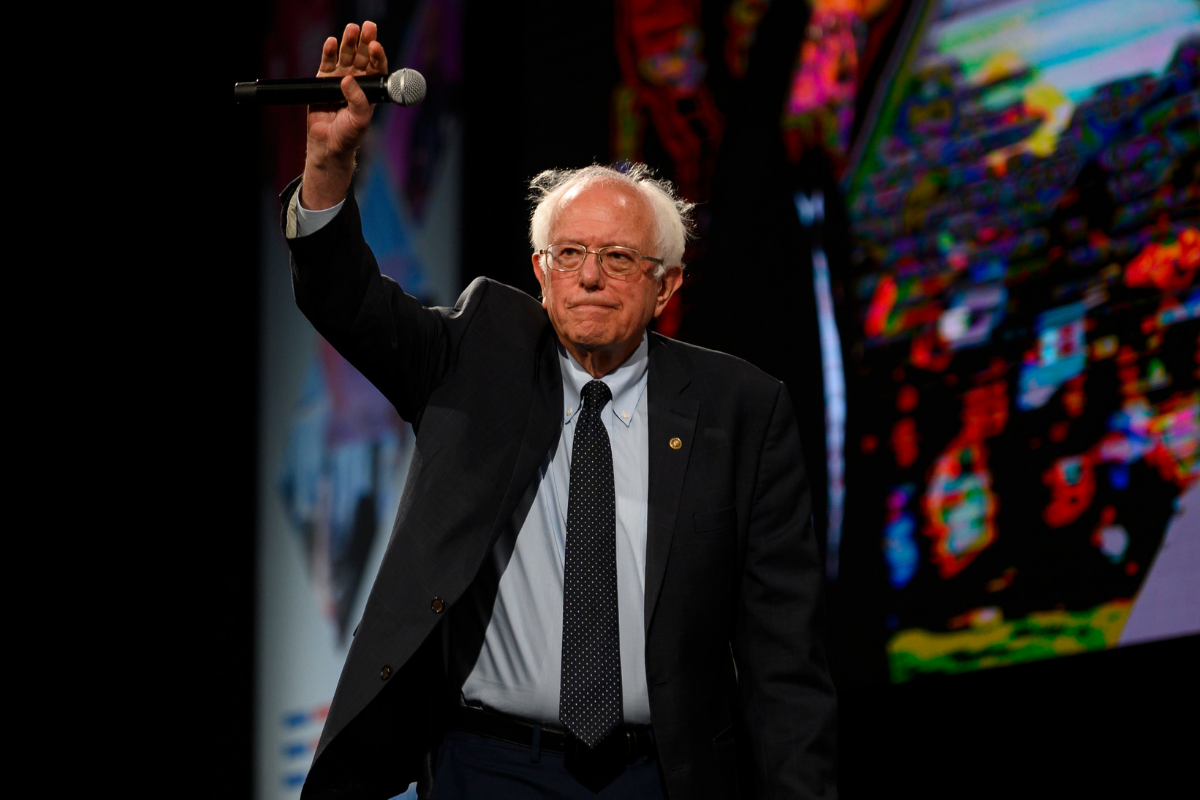 Four years ago, Senator Bernie Sanders began a long-shot campaign for the presidency. Until then, Sanders was a relatively unknown independent senator from Vermont, with some very progressive ideas. His 2016 campaign, it turns out, came close to “stealing” the nomination from Hillary Clinton, who was widely expected to become the Democratic nominee.

This election cycle is a very different story. Bernie Sanders is one of the front-runners, and the field of candidates is so large you can barely fit them in one debate stage.

But it has been a long road to this moment for Senator Sanders. He is the son of an immigrant from Europe, who emigrated to the U.S. at 17 years old. That influenced Bernie Sanders’ childhood, which was marked by scarcity.

A self-described socialist, Bernie Sanders held public office for the first time when he became the mayor of Burlington, Vermont, in 1981. He then went on to be elected to the House of Representatives in 1990, and finally he was elected to the U.S. Senate in 2006, always running as an independent.

Latino USA‘s Maria Hinojosa sits down with Senator Sanders to talk about his decision to run for the presidency one more time, growing up in a working class family, and his ideas on immigration.