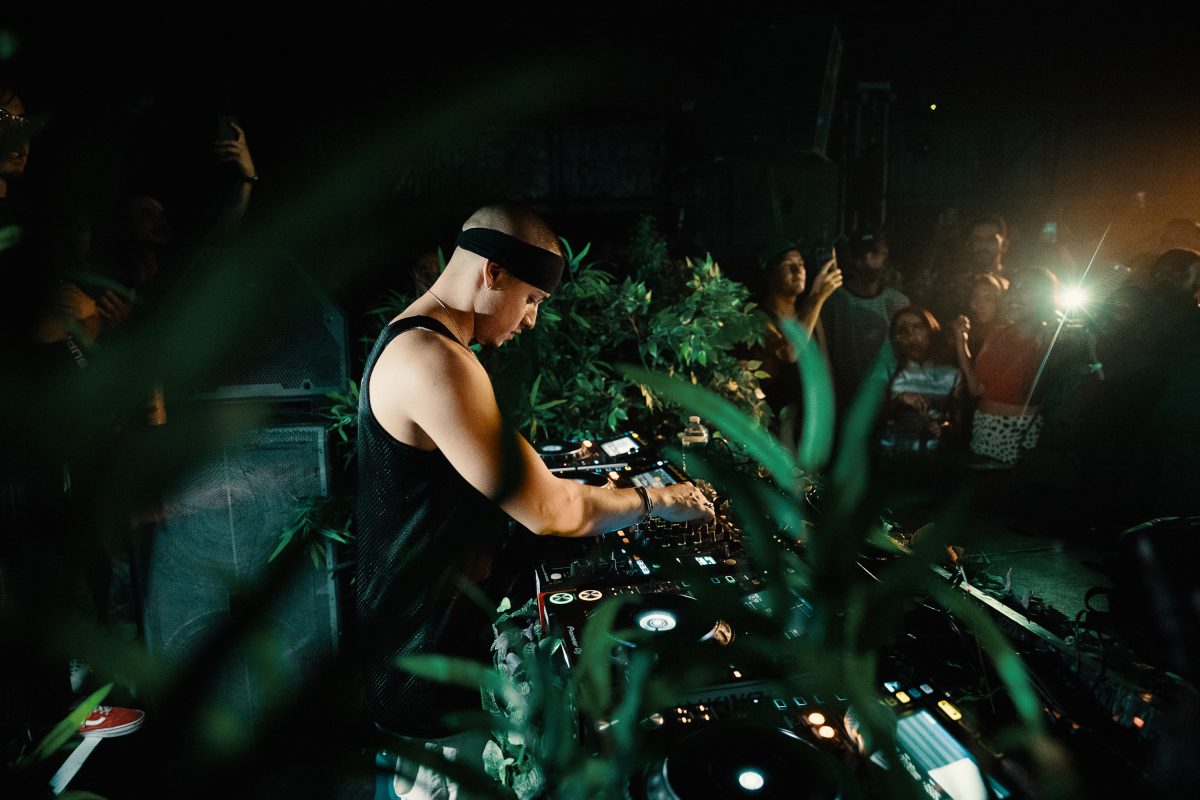 Soulection is music startup which in the last eight years has quickly grown to be a powerhouse with a record label, a popular radio show, and worldwide tours—bringing together an international group of music lovers.

It all began as an online podcast created in a garage in Southern California. At the time, Joe Kay was a college student and looking for a way of curating and bringing independent artists, DJs and producers to fresh ears.

This outlet for new music kept growing and soon became the music collective, record label, radio show we know today. Joe Kay is one of the co-founders of Soulection and the host of Soulection radio.

“I think that people continuously come back to Soulection because we are constantly putting people on to new music,” says Kay. “Music discovery will never be outdated.”

In this “How I Made It” segment, Joe Kay reflects on Soulection’s grassroots beginnings and its impact on the music scene.