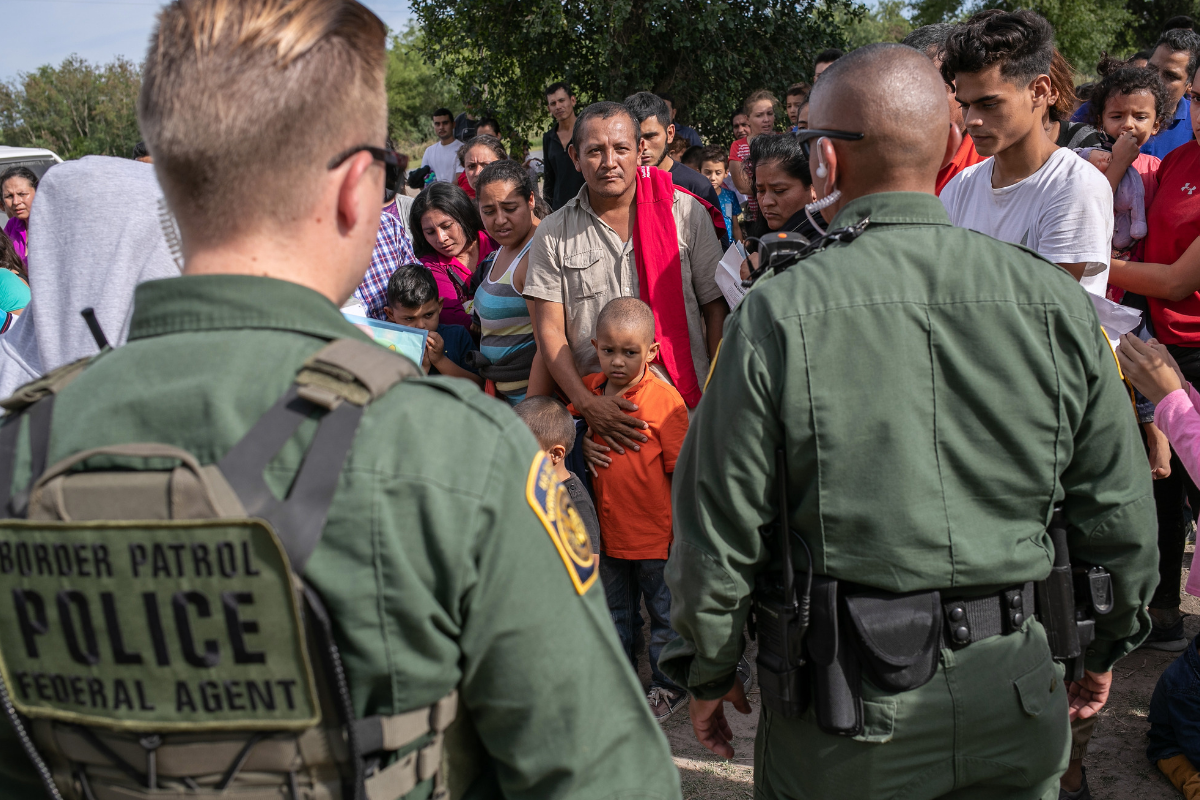 U.S. Border Patrol agents watch over immigrants after taking them into custody on July 02, 2019 in Los Ebanos, Texas. (Photo by John Moore/Getty Images)

The Trump administration’s latest restrictive immigration policy, known as the asylum ban, was recently upheld by the U.S. Supreme Court.

The ban effectively ends asylum relief for the vast majority of refugees seeking it at the U.S.-Mexico border. It prevents individuals from applying for asylum in the United States if they could have pursued asylum in another country first.

There are few exceptions: (1) if you lose your asylum claim in a third country, or (2) if you only passed through the few countries who are not parties to certain United Nations refugee conventions. None of these countries are located in Central America, through which the many refugees travel on their way to the U.S.

As a scholar of immigration law, I can state with authority that —unlike other policies— this particular move will likely result in the death, kidnapping and torture of individuals seeking safety from persecution and torture in their home countries.

Asylum-seekers at the southern border come from all over the world, not only Central America.

Before I became a law professor, I worked as a staff attorney at Human Rights Initiative of North Texas, a legal services nonprofit in Dallas, Texas. There, I represented dozens of asylum-seekers in both affirmative and defensive asylum claims during the Bush and Obama administrations.

The vast majority of our clients entered through the southern border. They were fleeing violence from every corner of the world: Eritrea, Egypt, Iran, Chad, Cuba, Pakistan, Zimbabwe, Nepal—and yes, El Salvador, Honduras and Guatemala, too.

Last summer, I led an effort to provide legal information regarding credible fear interviews to over 300 asylum-seekers transferred straight from the southern border to a county jail in Albany, New York. They came from 39 different countries and spoke 19 different languages.

To qualify for asylum in the United States, an individual must show that they have suffered persecution or fear that they will suffer persecution in the future on account of their race, religion, nationality, membership in a particular social group or political opinion.

Courts have interpreted membership in a particular social group to include claims involving persecution due to gender, sexual orientation, family affiliation and other types of persecution that the government cannot or will not prevent.

One of my former clients, a human rights worker from a country in Africa, narrowly escaped death after having been imprisoned and tortured by her own government. She swam across the Rio Grande to seek safety in the United States after catching a flight to Central America and making her perilous journey north. She was eight months pregnant. When she arrived in our office with her husband, also a refugee and also a client, she was days away from giving birth and in crippling distress.

Months later, after giving birth, she and her husband, were granted asylum by an immigration judge. They might not be alive today had the U.S. government not protected them.

New Struggles Under The Ban

Under the asylum ban, individuals like my client are less likely to survive.

First, upon arriving at the border, asylees are subjected to another Trump-era policy implemented on January 25: the “remain in Mexico” policy, which requires them to wait in line in Mexico with thousands of other migrants until it is their turn to request asylum.

If they avoid the rape, beatings, kidnappings and ransom that have plagued those waiting in Mexico, a new fate awaits them. They might make it to the front of the line, only to be turned away under the new policies. Immigration judges presiding remotely over closed hearings from the United States can decide that under the new policy, an individual is required to seek asylum in one of the countries they passed through before arriving in Mexico.

Let’s say that country is Guatemala, one of the countries that asylees traveling by land from anywhere in Central or South America must pass through in order to reach Mexico. The U.S. State Department indicates that Guatemala “remains among the most dangerous countries in the world,” due to “endemic poverty, an abundance of weapons, a legacy of societal violence, and the presence of organized criminal gangs.”

This small, troubled country now has a long line of asylum applications to process, which it is already ill-equipped to do. Guatemala’s asylum system has been characterized by immigration experts as “embryonic.” As of August 2, its four asylum officers had not resolved any of the 423 cases awaiting a decision.

Many asylees will likely face difficulty traveling back to Guatemala, El Salvador or other common waypoints. Even if they did, they would find no protection there and little chance to survive in a country struggling to keep its own citizens safe.

Many of the over 10,000 migrants waiting at the border —whose numbers are growing daily— face similar dangers.

Earlier this month, The Washington Post reported on the kidnapping of a family of four awaiting their chance to seek asylum. That story cited a human rights report cataloging more than 110 cases of violent crimes against asylum-seekers waiting as a result of the “Remain in Mexico” policy, during observations of hearings at the border in June and July.

So far, lawsuits challenging this ban have failed. The most recent legal challenge, filed on September 16, is on behalf of more than 100 migrant mothers and children directly impacted by the asylum ban.

That lawsuit documents and challenges the inconsistent implementation of the policy. For example, the first step in articulating an asylum claim at the border is a process called a “credible fear interview.” Under the asylum ban, individuals have not been provided legal orientation regarding the new processes for these interviews. Some have been subjected to multiple interviews over long periods of time. Meanwhile, untrained border patrol officers, rather than trained asylum officers, are now conducting the interviews.

As renewed legal challenges make their way through the courts, I fear that families will continue disappearing, violent attacks on refugees will increase, and the human toll will be irreversible. 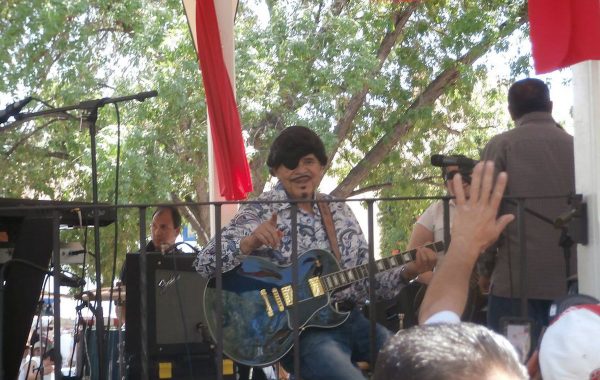 As Congress Weighs A New Coronavirus Aid Bill, Will US Citizens From Mixed-Status Families Get Left Out Again?