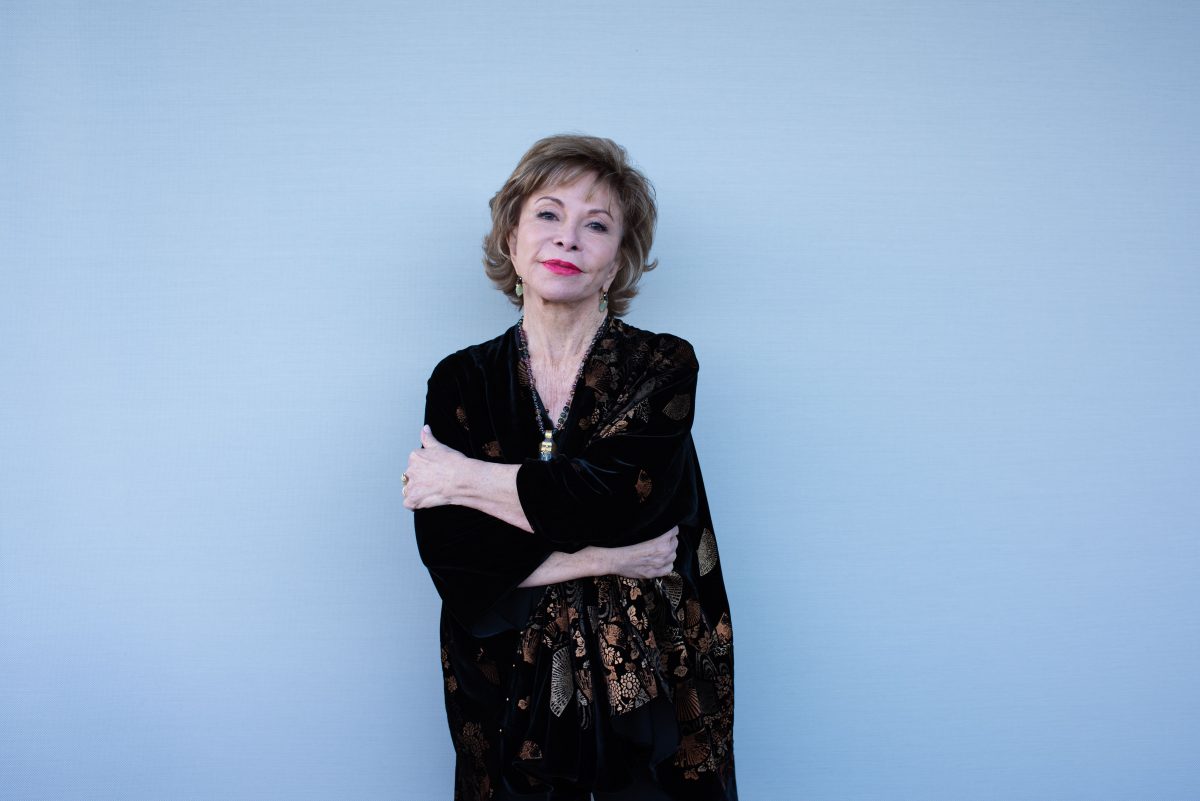 Author Isabel Allende began her writing career as a journalist in Chile. Born in Peru, Allende grew up in Chile until 1973, when her uncle, former Chilean President Salvador Allende, was overthrown in a coup and died. She fled the country along with her family, and lived many years in Venezuela as a political refugee. That’s where she wrote her break-out novel, “La Casa de Los Espíritus” or “The House of the Spirits.” Over her long career, Allende would go on to write 22 more novels, often infused with her specific blend of magical realism and myth.

Now, she is one of the most influential authors of our time. She has sold over 73 million copies of her novels and was the first-ever Spanish Language writer to receive an honorary National Book Award, which is one of American Literature’s most prestigious honors. Former President Barack Obama awarded her the Presidential Medal of Freedom in 2014.

In this “Portrait Of” segment, Latino USA sits down with Isabel Allende to talk about her journey to becoming a renowned author and why she has recently been writing about immigrant and refugee experiences across the globe.