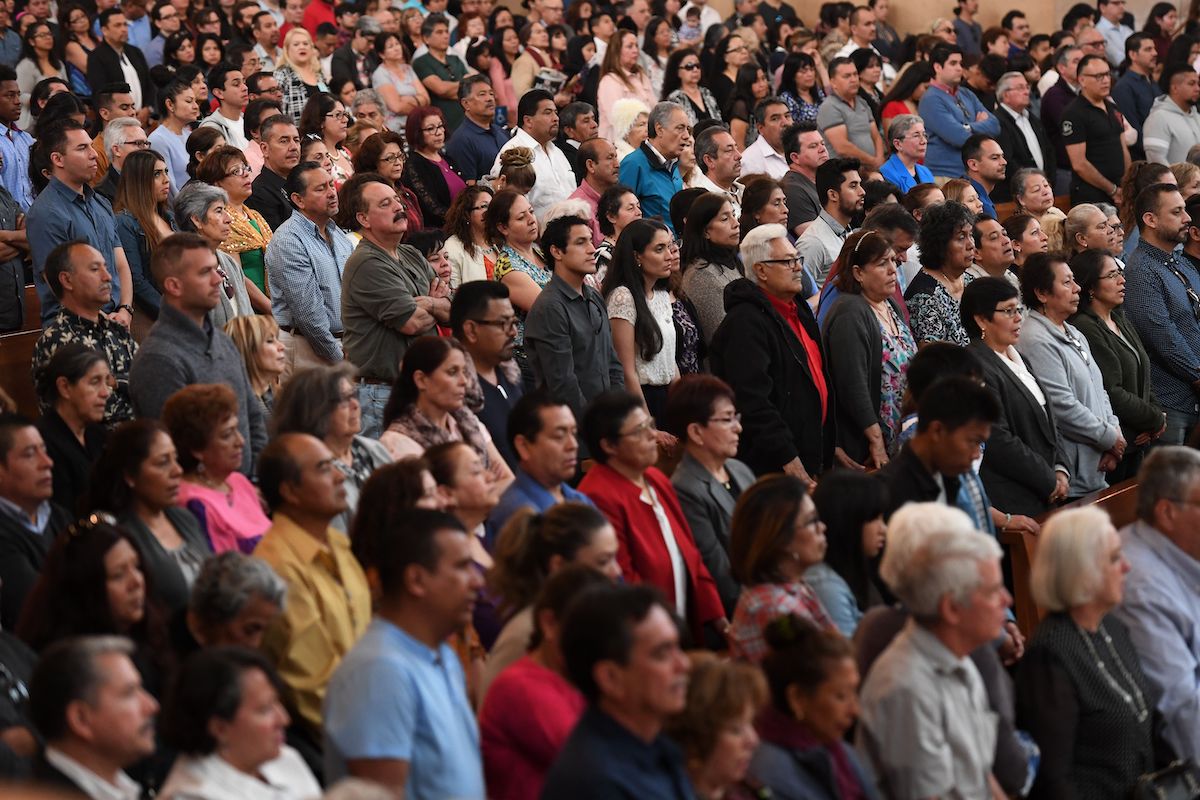 According to new findings released by the Pew Research Center, the number of Latinos who are immigrants in the U.S. declined from 37 percent in 2010, to 33 percent in 2017. Other findings from the report also state the origin countries for Latinos have shifted, with Venezuelans, Dominicans and Guatemalans seeing the fastest population growth since 2010. Mexicans are the largest origin group, comprising 62 percent of Latinos.

“The U.S. Hispanic population is diverse,” wrote Pew research assistant Luis Noe-Bustamente, “These nearly 60 million individuals trace their heritage to Spanish-speaking countries in Latin America and to Spain, each with distinct demographic and economic profiles. But as migration patterns from Latin America change, the origins of U.S. Hispanics are beginning to shift.”

The Venezuelan population in the U.S. increased by 76 percent in 2017—the fastest growth rate among Hispanic origin groups. When it comes to groups with populations over 1 million, Dominicans grew by 37 percent and Guatemalans by 30 percent.

Pew also found that the origin country of the Latino population shifts depending on metropolitan areas.