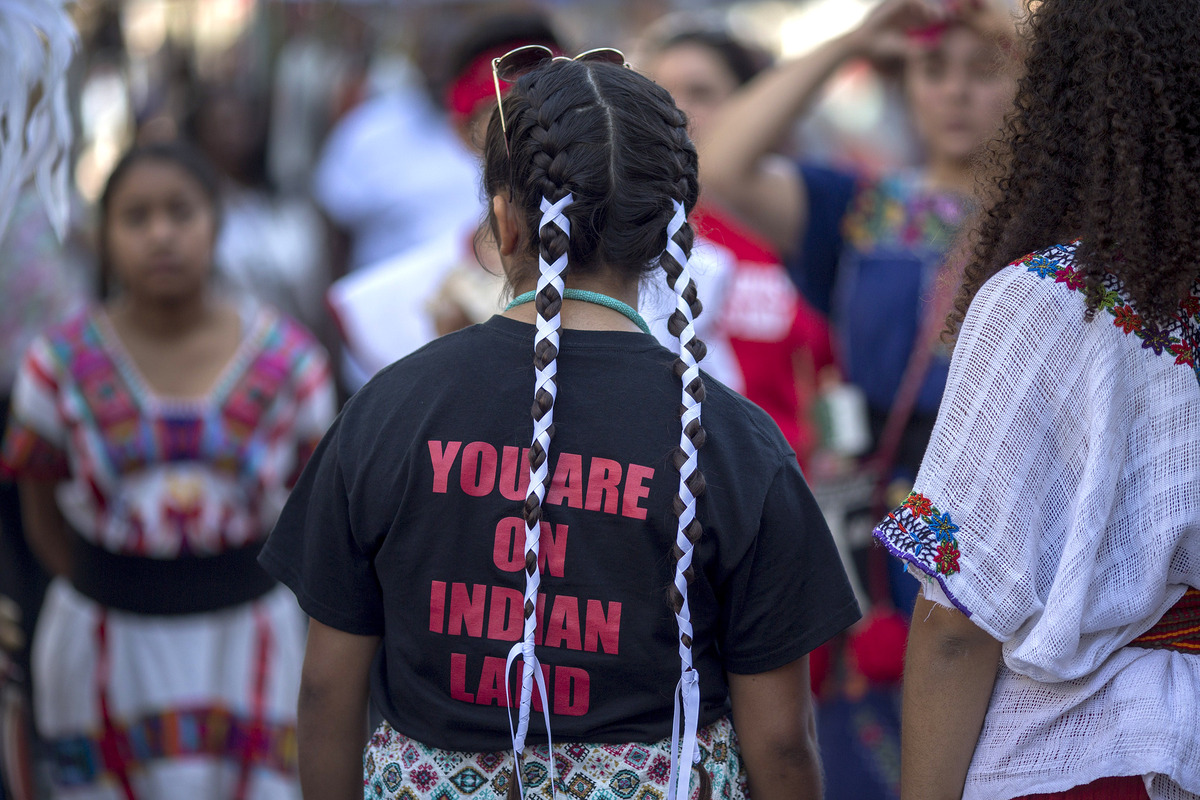 In the U.S., the second Monday in October is reserved for Columbus Day, in honor of the Italian navigator Christopher Columbus.

But not everyone is on board with celebrating Columbus. His colonization of the “new world” led to the bloodshed of Indigenous people and while he did arrive to the Americas, he never set foot in North America. So how did this federal holiday in the U.S. come to be?

Over the past few decades, there has been a growing local movement in cities and states throughout the country, to officially replace the federal holiday of Columbus Day with a day of recognition for Indigenous people. The movement started in 1990, when South Dakota celebrated Native American Day for the first time.

Latino USA explores the history of the U.S. holiday, the battle for change, and pays a visit to one of the latest states to make Indigenous Peoples’ Day official: Maine.