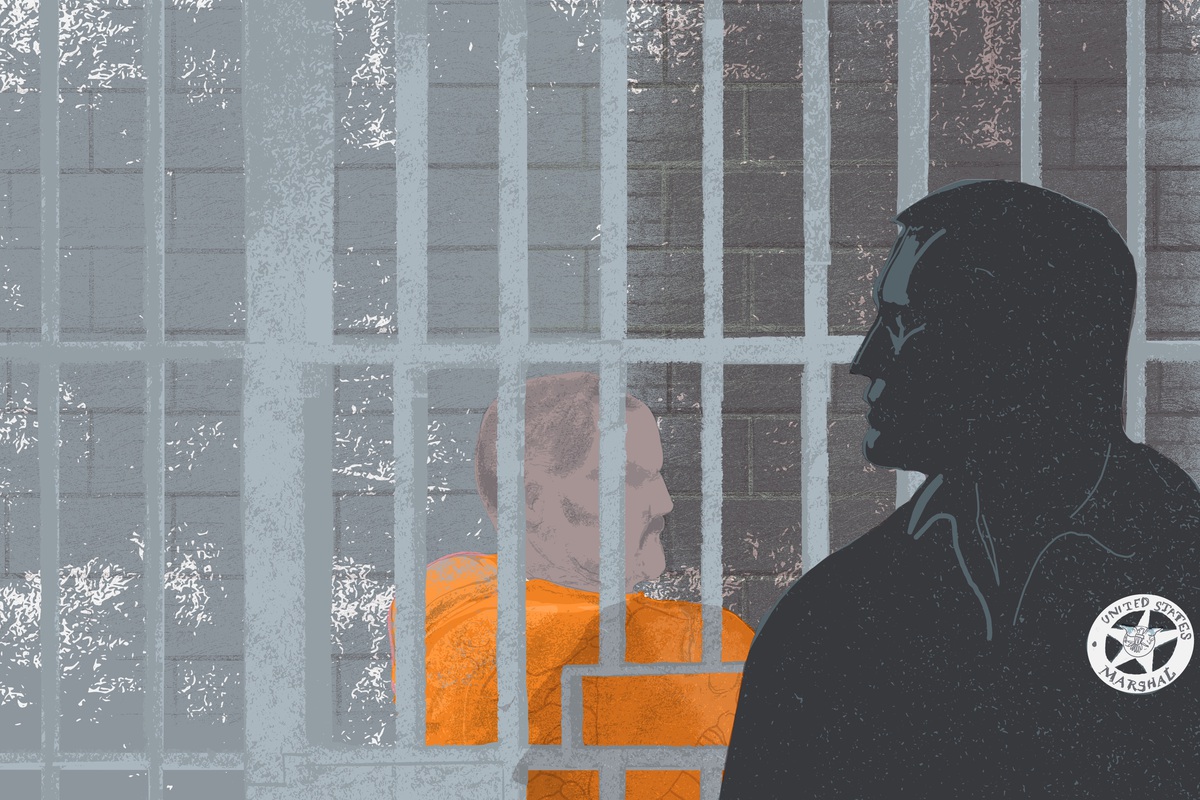 In 2017, Isac Garcia-Wislar was living in Gardendale, Texas on a plot of land he’d bought to live on with his children and grandchildren. One spring morning, he was riding in his cousin’s car when they were pulled over for speeding.

Garcia-Wislar, a 51-year-old undocumented immigrant from Mexico, was referred to Border Patrol and charged with illegal reentry. He had been deported once before to Mexico, 15 years earlier, which meant that he could be charged with a federal felony.

As he waited to be sentenced, Garcia-Wislar became one of about 60,000 people detained each day by the U.S. Marshals Service, an arm of the Department of Justice responsible for holding people charged with federal crimes until they’re sentenced or set free. But the Marshals don’t operate their own detention centers. Instead, they have agreements to pay more than 1,000 local jails around the country to hold detainees for them.

Garcia-Wislar was placed in a county jail in West Texas. A few months into his stay, he told the nurse he was having intense pain in his back and shoulder, and was having a hard time breathing.

Over the next few days, Garcia-Wislar’s pain became unbearable, but the jail stalled on getting him serious medical care. By the time he was sent to the hospital, Garcia-Wislar could barely hold his body up. He died three days later of illnesses doctors say could likely have been treated if not for the delays in care.

In a yearlong investigation with Mother Jones and Type Investigations, Latino USA brings you a first-ever look into the sprawling detention system run by the U.S. Marshals. The agency’s detention population has ballooned since the Trump Administration started criminally prosecuting nearly everyone caught crossing the border without papers. But the Marshals Service has repeatedly failed to make sure its detainees are held in safe conditions—even after hundreds of people have died on its watch.

Read the full investigation in partnership with Mother Jones and Type Investigations here.