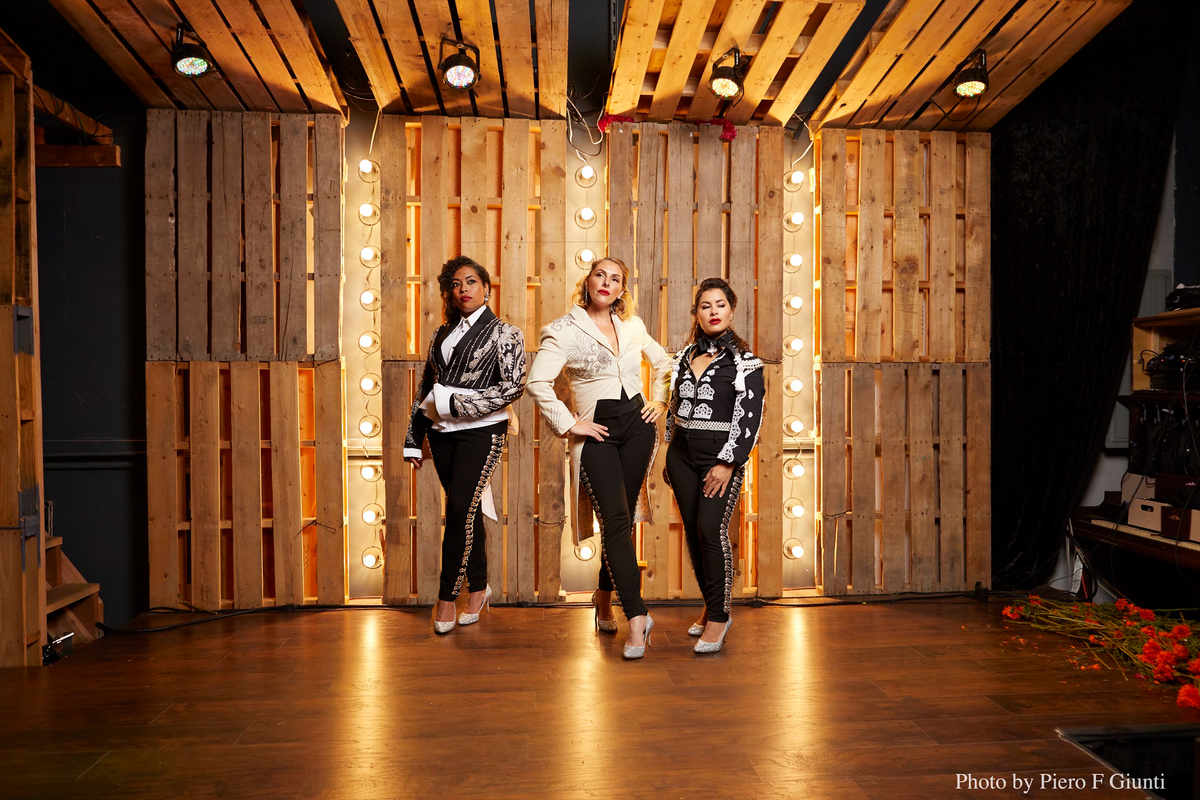 When Mireya Ramos found herself subject to scrutiny and machismo as the only woman mariachi singer in the male-dominated mariachi circles, she decided to do something about it. So she founded Flor De Toloache in 2008, the first all-female mariachi in New York City. The women of Flor de Toloache began singing on the subways of New York City as a way to learn the repertoire and get their name out there. The rest is history.

The Latin Grammy winning group’s new album, Indestructible, features beautiful harmonies and creative fusions that go beyond traditional mariachi. It is a powerhouse of tunes and collaborations from R&B sensation Miguel to the icon John Legend. The album also features covers of songs by artists like Juan Luis Guerra, No Doubt, and the Bee Gees.

In this “How I Made It” segment, we hear from core members of the group as they tell in their own words how they came to be, how they pushed through criticisms, and how the sisterhood they formed made them indestructible.

The women of Flor De Toloache also recently visited our offices for our Live from Latino USA series. Be sure to check out their live performance of “Quisiera” and “Hay Tiempos” off their new album here.