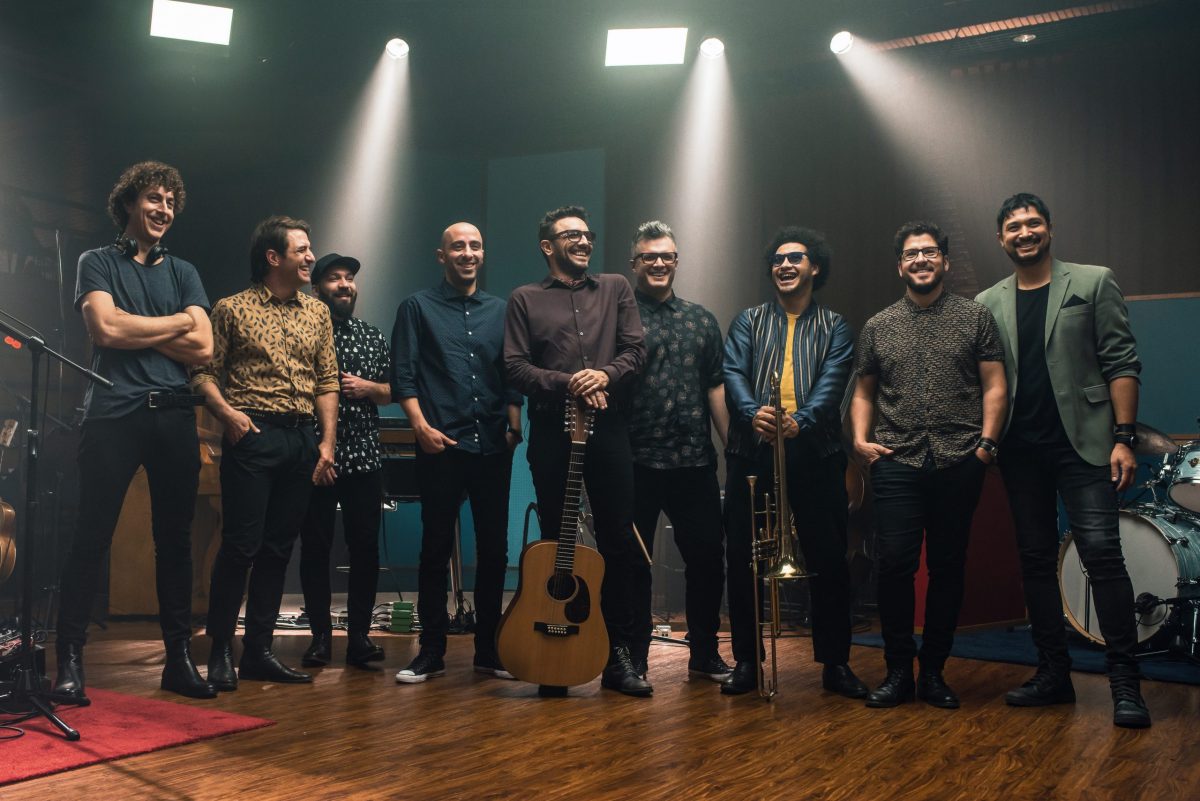 You might not have heard about them in U.S., but Uruguayan band No Te Va Gustar has been filling concert venues across Latin America for years.

With their mix of pop, rock, reggae, ska, and other styles, the band has evolved over the last 25 years, from its original three-member composition to its current line-up, with nine members. Their most recent album, Otras Canciones, commemorates their 25th anniversary by featuring some of their most popular songs, performed in front of a live audience and including collaborations with legendary guests like Julieta Venegas, Draco Rosa, Jorge Drexler, and Flor De Toloache.

For this edition of our segment, “How I Made It”, we hear from three members of No Te Va Gustar: Diego Bartaburu, Martín Gil, and Francisco Nasser.