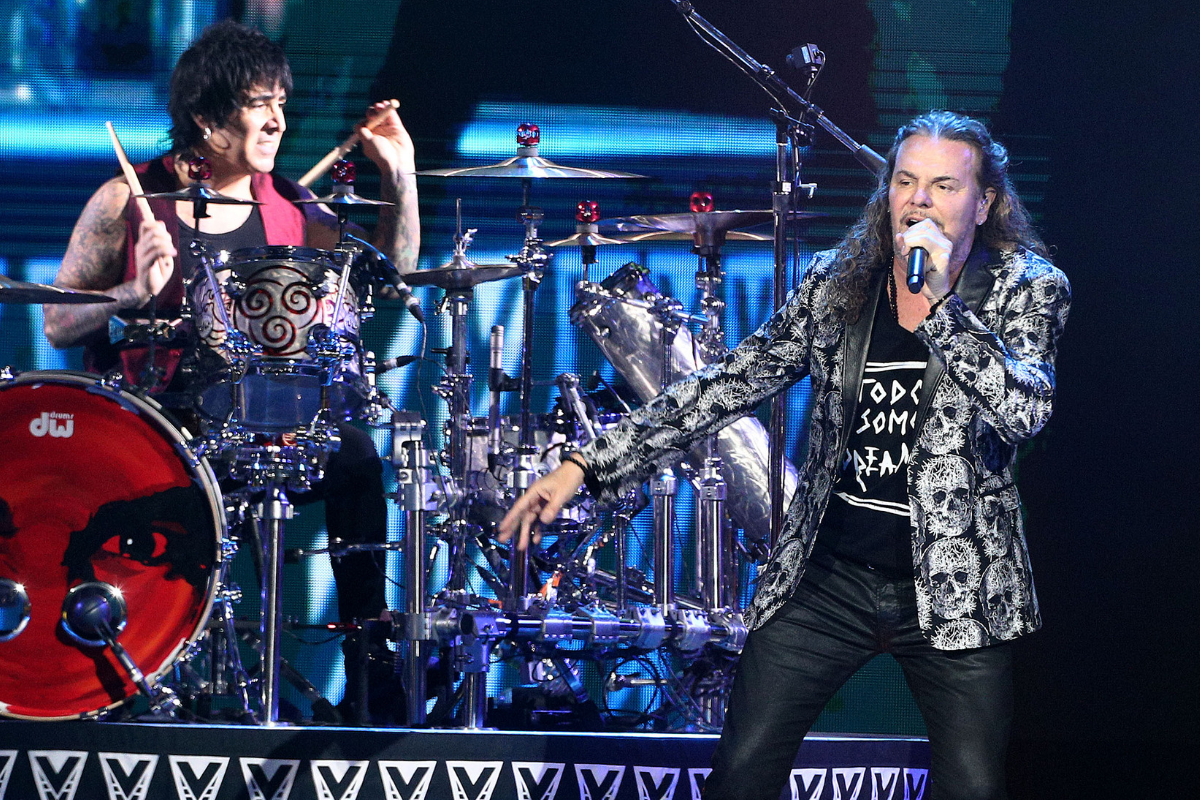 The rock en español group Maná is arguably one of the most successful Spanish-language rock bands of this generation. They’ve sold over 40 million records worldwide, and this year, when they played seven sold-out shows at the Forum in Los Angeles, their “Rayando El Sol” tour broke records previously held by the Eagles and Kanye West.

But the band didn’t start out playing stadiums. It all began when musician Fher Olvera formed an English-speaking band three decades ago in Guadalajara, Mexico. They quickly began singing in Spanish and in 1986, that band officially became Maná. Soon, Maná made a name for themselves playing fusions of reggae, salsa rock, and punk even though they were told rock en español would never go anywhere.

Since then, they released 11 albums, and their 1992 album, ¿Dónde Jugarán Los Niños? is the best selling Spanish-language rock album of all time. The band today includes Olvera, Alex González, Sergio Vallín, and Juan Calleros.

In 2016, the Grammy-winning group became the first Mexican rock band to receive a star on the Hollywood Walk of Fame. Two years later, they received the Latin Music Lifetime award from Billboard and were named Person of the Year at the Latin Grammys.

Latino USA sits down with drummer Alex González, who talks about the origins of Maná.