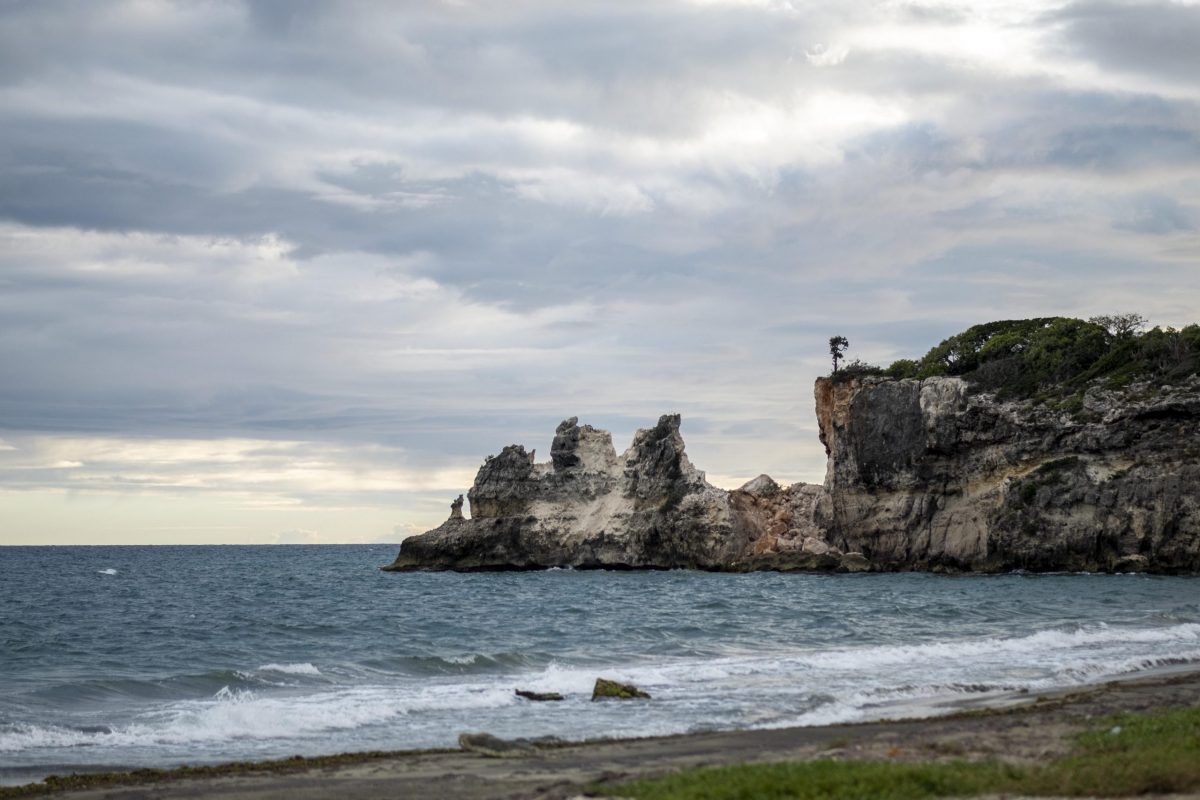 Tremors and aftershocks are still rocking Puerto Rico, weeks after a magnitude 6.4 earthquake toppled buildings, killed at least one person and injured another eight on January 7. Families have begun leaving the island because it won’t stop shaking.

For many on the island, the devastation is a reminder of September 2017 when Hurricane María killed 3,000 people and as many as 200,000 Puerto Ricans were forced to hastily relocate to the mainland United States.

These major disasters have ravaged the island’s cultural heritage, too. Numerous historic landmarks —including a 2,000-year-old archaeological site containing priceless evidence of the island’s earliest dwellers, the Taíno people— have been destroyed.

As a historian of colonial Latin America born in Puerto Rico, I recognize that between the 15th-century Spanish colonization and the 1898 U.S. annexation of the island, the Taíno’s story has been all but erased from the historic record.

When Christopher Columbus arrived in the late 1400s, the island —then called Boriquén— was home to some 110,000 Taínos, an Arawak-speaking people with ancestral connections to northern South America.

Some historians claim that the Taíno had totally disappeared by about 1550. Such accounts lend themselves to a portrayal of the Taínos as pushovers—a primitive and docile people.

Although their societies did not attain the splendor or sophistication of Mexico’s better-known Maya or Aztec empires, the Taínos reached a comparatively high level of social, cultural, economic and political development.

A sedentary people, they lived in palm-thatched huts in villages called “yucayeques,” surrounded by gardens that produced their staple diet. The Taínos traded the surpluses from farming, fishing, hunting and gathering, as well as pottery and other artisan goods, with neighboring Caribbean islands.

The Taínos —who faced the same natural calamities as Puerto Rico’s modern residents, including hurricanes, earthquakes, volcanoes and tsunamis— made sense of inexplicable events through their cosmological vision of the world.

In his 1984 book on the mythology of hurricanes, the pioneer Cuban anthropologist Fernando Ortiz writes that the indigenous inhabitants generally attributed the ground-shattering vibrations of earthquakes to subterranean deities and to malignant spirits that lurked above the surface of the earth, agitating the land, sea, wind and sky.

For the Taínos, an invisible animating force called Guabancex was responsible for the mega storms that hit the island most years. They called these events “juracán”— the origin of the English word “hurricane.”

To appease nature’s fury, they performed ritual ceremonies, including the “dance of the hurricane.”

The Storm Of Colonization

The Taínos were among the first victims of the Spanish colonization of the Americas, the first “storm” to endanger this ancient civilization, as the indigenous advocate Christina M. Gónzales puts it. Their numbers were decimated by European diseases, warfare, enslavement and intermarriage.

But the Taínos did not go “extinct.” Their bloodline, along with European and African ancestry, forms the core of Puerto Rico’s multicultural heritage. Research is nascent, but genetic testing shows that many modern Puerto Ricans have some indigenous lineage.

The Taíno legacy lives on, too, in the names of places like Caguas and of birds like the Inrirí, or woodpecker. Percussion instruments like maracas and the güiro, a serrated gourd —both used today in salsa and merengue music— have indigenous roots.

One casualty of the recent earthquakes was Punta Ventana —“Window Point”— a natural stone arch that protruded into the sea off the southern coast. More than a tourist attraction, Punta Ventana was situated on the ancient homeland of Agüeybaná I, the 15th-century Taíno chief.

Natural disasters aren’t the only threat to Puerto Rican heritage.

Climate change is also wreaking havoc on “Atabey” —the Taíno Mother Earth— as is seaside development and sand mining. In 2007, the relics of an entire Taíno indigenous village almost ended up under water due to a dam project near the city of Ponce.

Many indigenous ruins lie along the shore, where ancient settlements thrived. A relatively new wave of researchers are only beginning to explore these endangered places, rediscovering the ancient relics, statues, stone engravings and paintings created and used by the Taíno people.