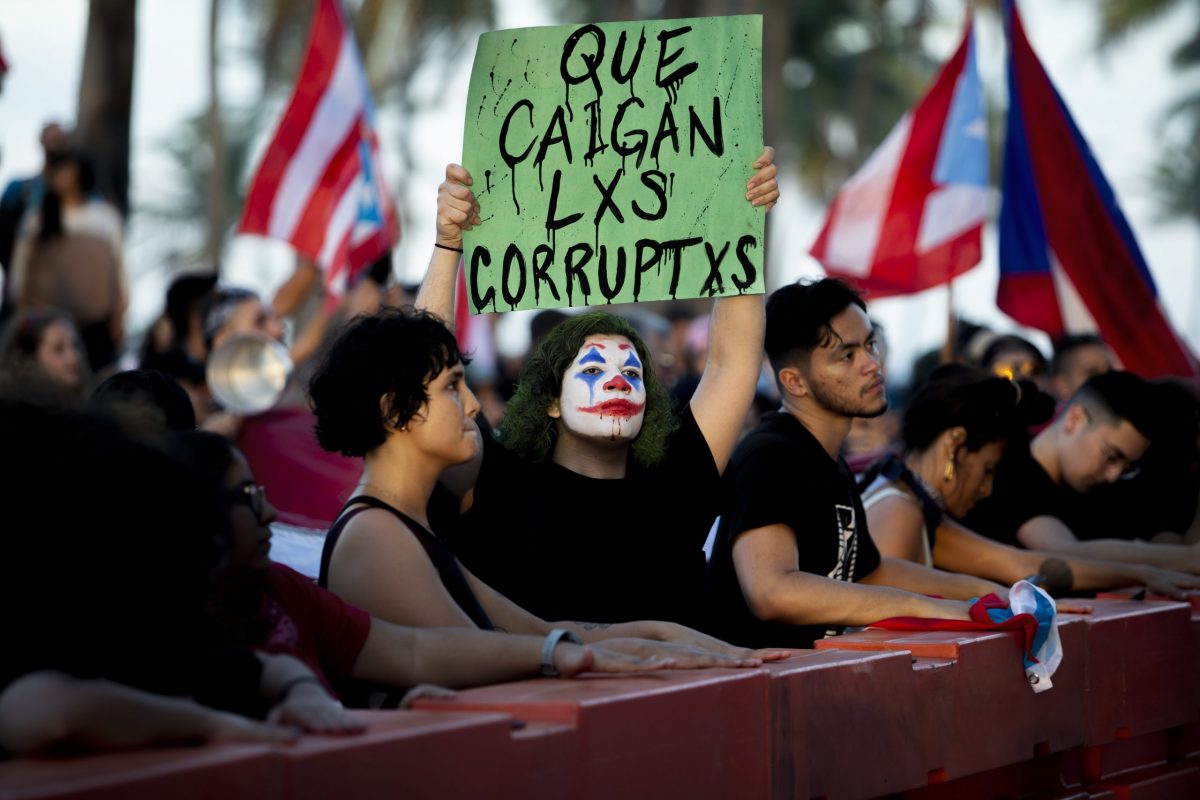 Recently, a local blogger broadcast his discovery of a warehouse full of aid supplies in Ponce, Puerto Rico, through Facebook Live. There were pallets and pallets of drinking water, cots, camping stoves, diapers, baby formula, and so forth—reportedly from disaster relief after Hurricane María in 2017.

The public outrage was immediate. At the moment, thousands of people in the south of the island have been displaced by an earthquake swarm that’s been going on for weeks, and government response has been slow.

So why had these emergency supplies not been used to help those in need? Who should be held accountable, and by whom?

As protests break out to denounce corruption and ineptitude in the Puerto Rican government, there’s also a pernicious narrative from the federal government: that the island is too corrupt to trust, cannot govern itself, and cannot manage federal aid. In the meantime, Puerto Rican journalists are working for accountability.