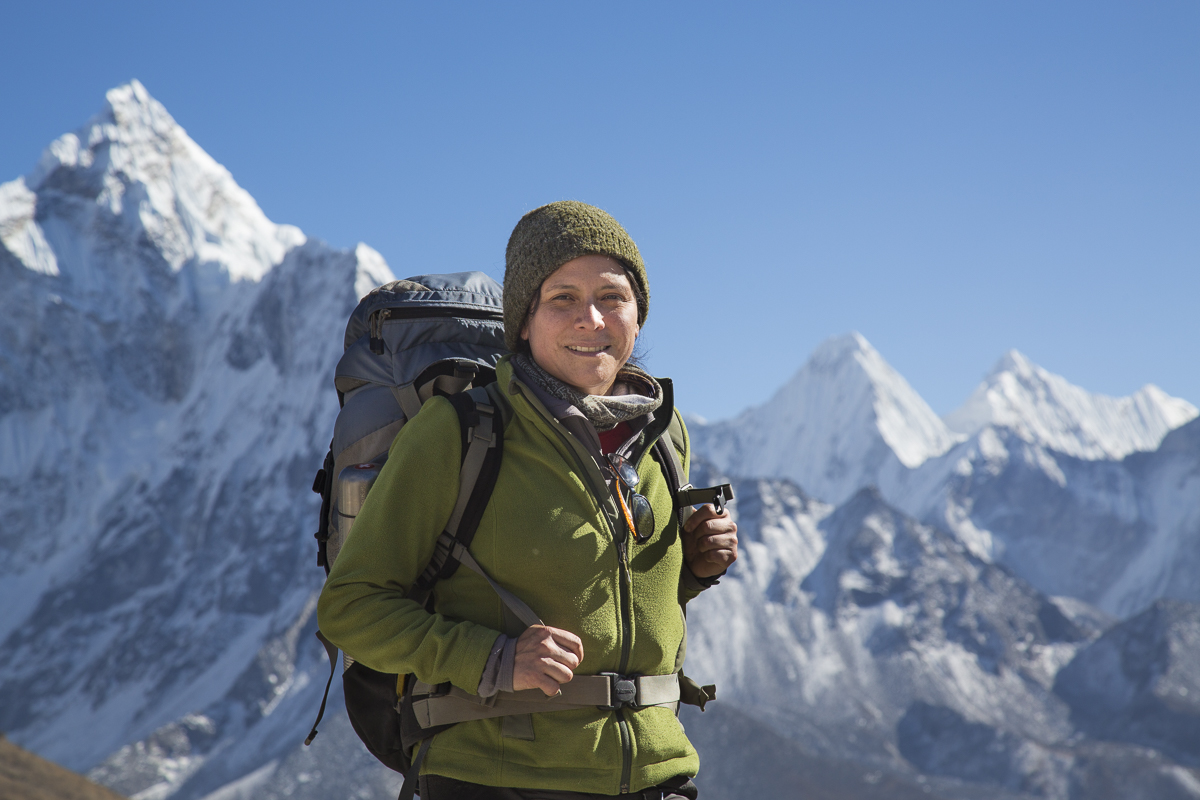 In June of 2018, Silvia Vásquez-Lavado summited the highest mountain in North America, a mountain in Alaska named Denali.

Denali was the final peak that Silvia needed to complete the “Seven Summits Challenge.” The challenge consists of climbing the highest peak on each of the seven continents, which includes, of course, the highest mountain in the world, Mount Everest. By completing the challenge, Vásquez-Lavado became the first Peruvian and first openly gay woman to do so.

As a survivor of sexual abuse, the mountaineer began her adventure in 2005 as a way to heal and find her own inner strength. Soon after, she created Courageous Girls, a non-profit that helps victims of sexual violence through mountaineering.

In this “How I Made It” segment from our archives, Silvia shares what it feels like to stand on top of the tallest mountains in the world.

Update: Since this story aired in 2018, Silvia Vásquez-Lavado is now adding author to her list of accomplishments. Her memoir, “In the Shadow of the Mountain,” is set to be released in the fall of 2021. She’s also currently gearing up to ski both the North and South Pole this year.