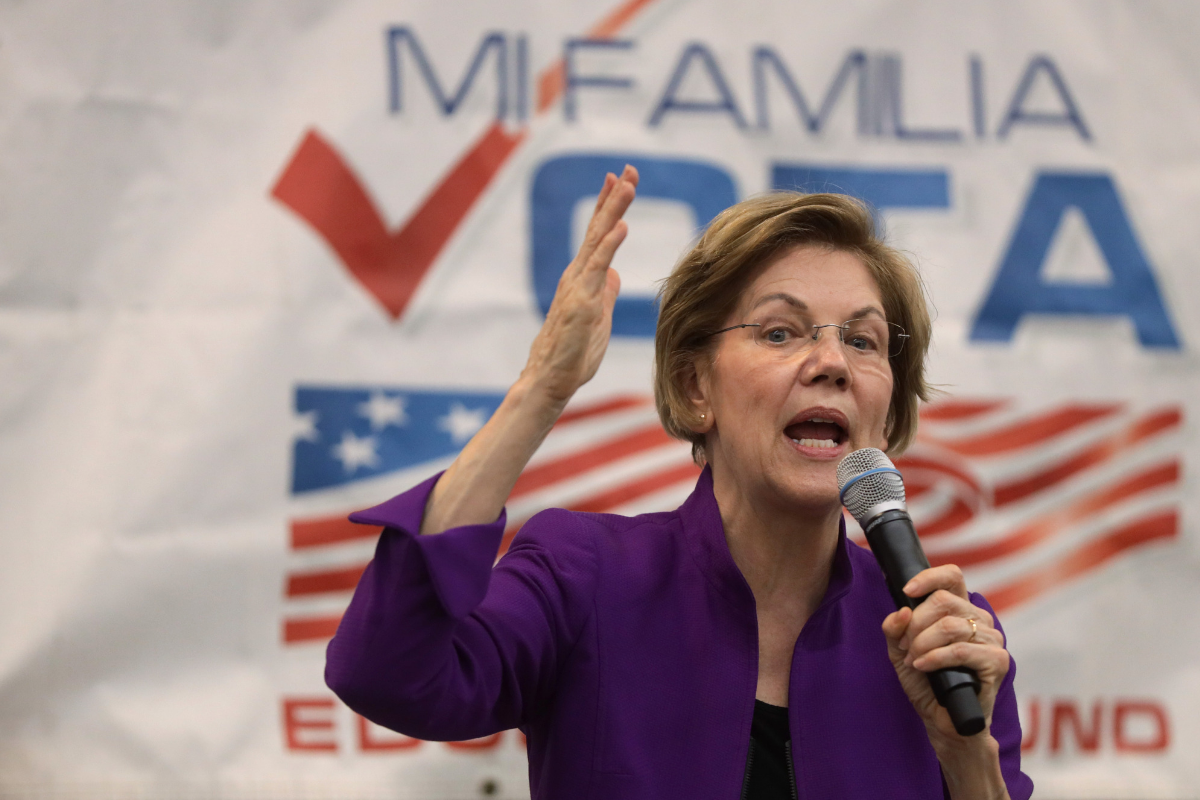 Latino USA continues its coverage of the Democratic field for the presidential nomination. This time, we sit down with the senator from Massachusetts, Elizabeth Warren.

Senator Warren is a relative newcomer to politics; she was first elected to the U.S. Senate in 2012. Now, a year after she declared her run for the presidency, primaries have started, but she has not had a strong start. In Iowa Senator Warren came in third place with 18% of the vote, behind Pete Buttigieg and Bernie Sanders. In New Hampshire, she came in fourth with less than 10% of the vote, this time also behind Senator Amy Klobuchar.

Despite these initial setbacks, Senator Warren says the fight is far from over. She spoke to Maria Hinojosa from Arlington, Virginia, just before going onstage for a town hall. They talk about her views on immigration, Puerto Rico, continuing her campaign, and…the senator’s selfie game.

One thought on “A Conversation With Elizabeth Warren”