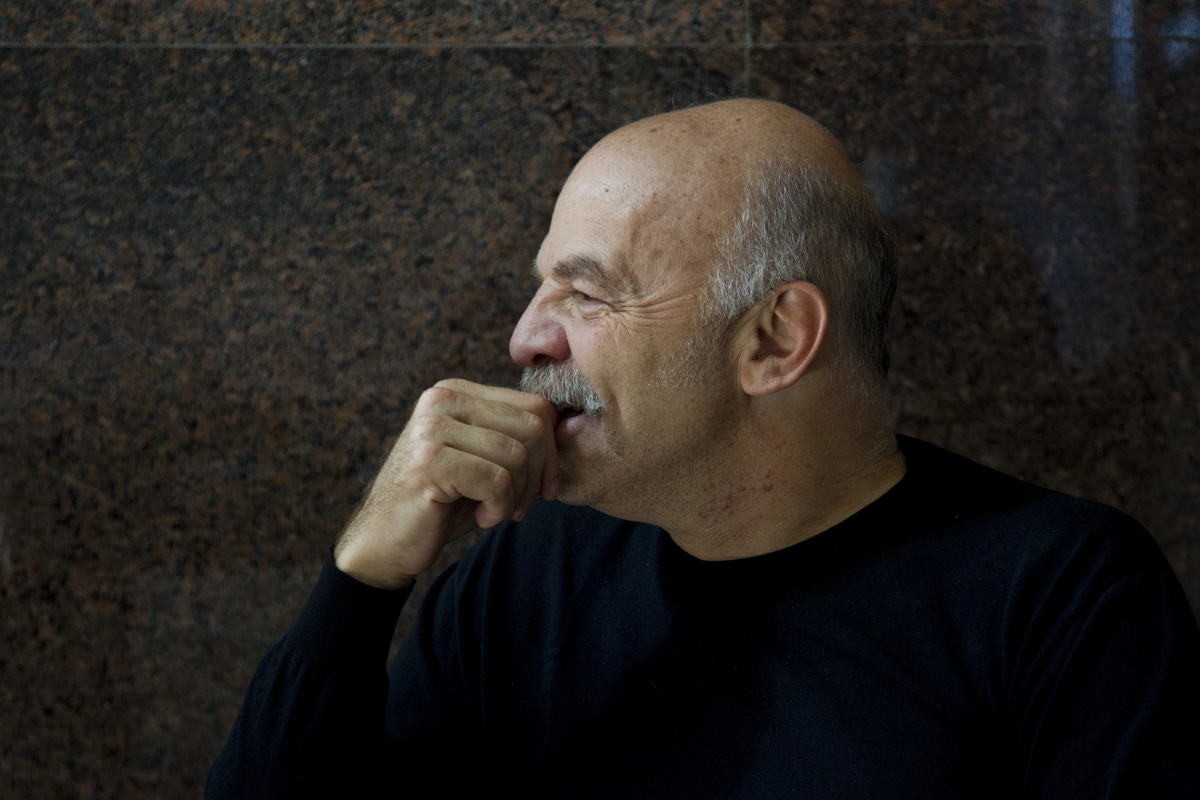 There are more than 800 million starving people on the planet, and more than 20,000 people on average continue to die from hunger every day. But the world produces enough food to feed the entire human population.

Award-winning author and journalist Martin Caparrós traveled the globe to understand why hunger persists as a global issue. In his international best-selling book, Hunger, he writes about his findings. Each chapter takes the reader to a different place around the world, from his home country of Argentina to the garment industry in Bangladesh, and even to the Chicago Mercantile Exchange in the United States, to explore how different structural systems are responsible for determining who gets to eat.

Caparrós argues that our inability to eliminate world hunger is not a result of a lack of resources, like we’ve often been led to believe, but rather who controls those resources. Maria Hinojosa speaks with him about his ambitious project and what he hopes people take from his findings.