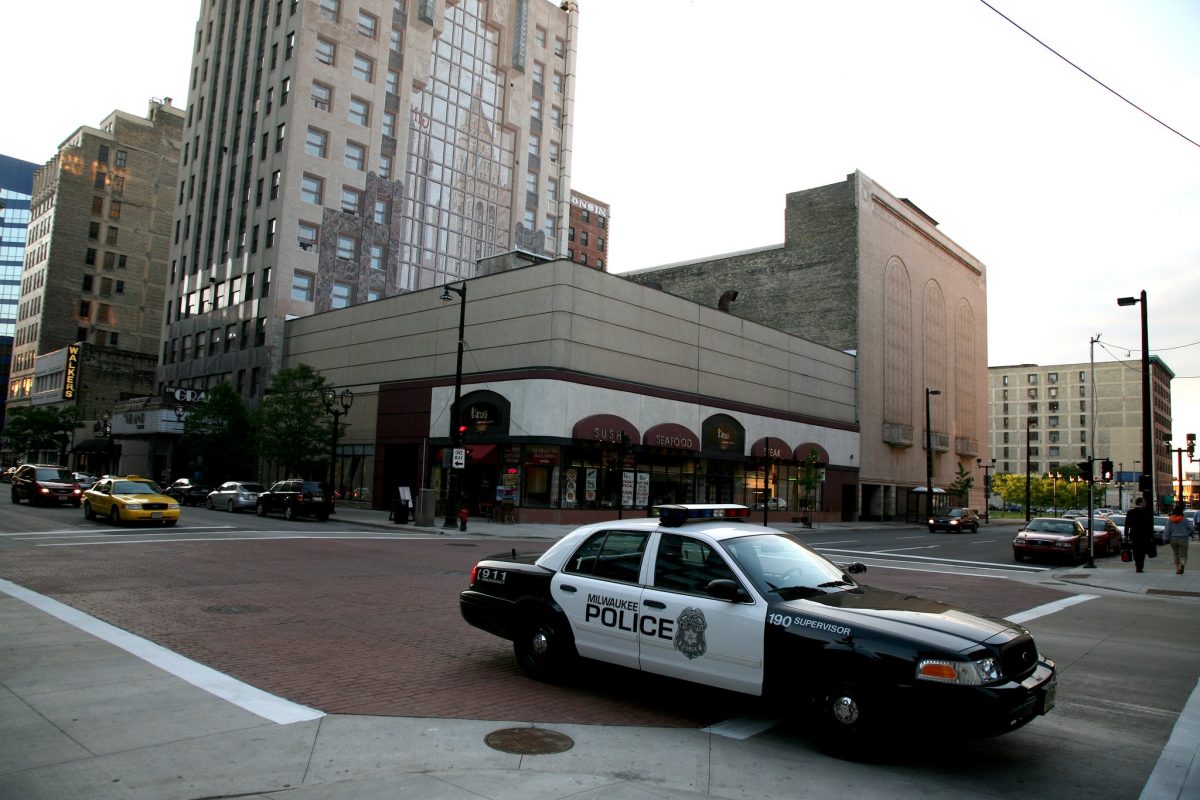 Over the last few years, as immigration has become a heated topic of discussion, there are more and more stories about racist comments and instances of violence against Latinos. This upswing is reflected in FBI data on hate crimes. In 2018, an FBI report showed that personal attacks motivated by bias or prejudice had reached a 16-year high, and that hate crimes specifically against Latinos and Latinas were rising.

On this episode of Latino USA, Maria Hinojosa goes to Milwaukee, Wisconsin with reporter Angelina Mosher Salazar, where they dive into one violent attack on a Peruvian immigrant and U.S. citizen, to better understand what it means that hate crimes against Latinos and Latinas are on the rise.

We speak with Mahud Villalaz, who was the victim of an acid attack while he was attempting to enter a Mexican restaurant, and hate crimes expert Brian Levin, the director for the Center for the Study of Hate and Extremism at California State University San Bernardino.