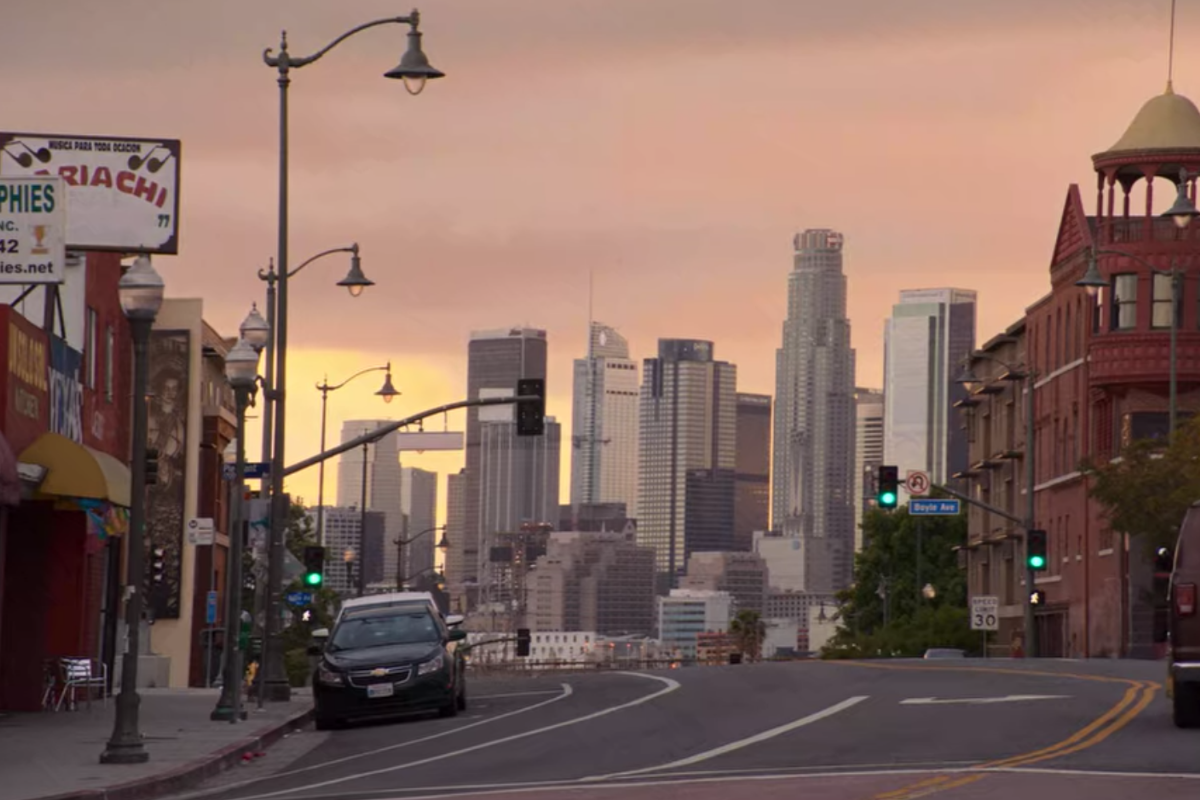 In February, a series centered around a Mexican-American family that lives in the Los Angeles neighborhood of Boyle Heights, premiered on Netflix. The show zooms in on the lives of three cousins and their grandfather, who together struggle to keep their family restaurant afloat in the midst of a changing economy.

The show is called Gentefied and it’s the blend of two words: “gente”, the Spanish word for people, and “gentrified.”

The term “gentefication” was coined in Boyle Heights. It’s a form of gentrification by Latinos—specifically upwardly mobile members of the community who return to their old neighborhoods, often with the idea of investing time and money in them. While this form of gentrification is complicated, it too can lead to displacement.

Gentefied isn’t the first show to tackle this issue. The Starz show Vida, which premieres its third and final season in May, also tackles gentrification and is also set in Boyle Heights. While the shows help fill a much-needed void in the representation of Latinos in media, some residents have mixed feelings about both series.

To get a community perspective, Latino USA reached out to the Boyle Heights Beat, a bilingual community newspaper produced by youth reporters, and handed them the mic.

Since 2010, the Boyle Heights Beat has kept its finger on the pulse of the neighborhood, reporting on everything from local politics to providing the latest COVID-19 updates to their community. And of course, they had their own take on the show—Gentefied.