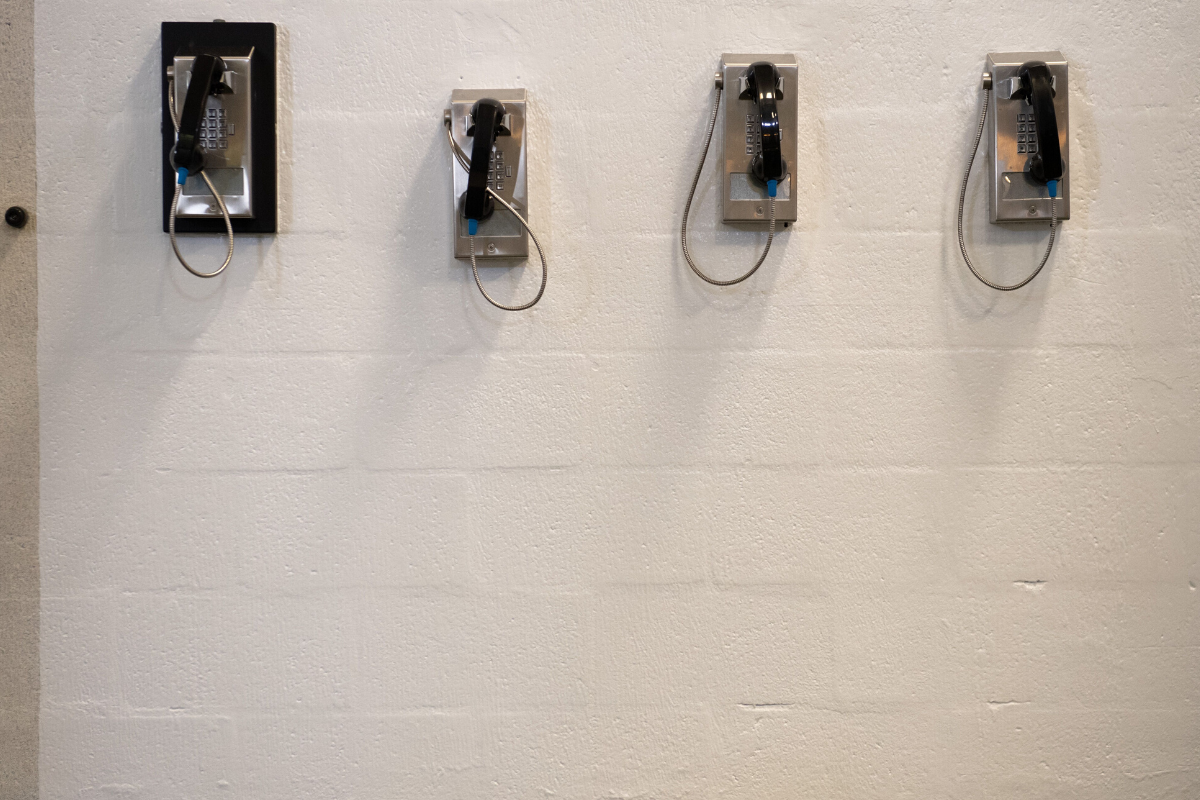 There are currently over 35,000 immigrants in detention in the United States, and most of them are in centers under the control of ICE, the Immigration and Customs Enforcement Agency. Even during non-pandemic times, several of these facilities have been singled out for denying adequate healthcare to detainees. As the spread of COVID-19 overwhelms some areas of the country, the situation that many immigrants in detention are facing has become an urgent concern. ICE has already started to report that some immigrants and employees have tested positive for the virus.

In this episode of Latino USA, we speak with Noah Lanard, a journalist with Mother Jones who has been following a developing story in several detention facilities in the American South, especially in Louisiana. Noah has been in touch with detainees inside these centers, and the situation that they describe is dire. With unsanitary conditions, overcrowded living spaces, and a lack of medical personnel, many detainees fear that they have become sitting ducks as the coronavirus closes in around them.

Some members of congress have also been vocal about this. The Congressional Hispanic Caucus has called on the federal government, the Department of Homeland Security and more specifically on ICE to release some of those in custody, starting with low-risk detainees, vulnerable immigrants, and migrant children. To hear more about these demands, we also speak with Joaquin Castro, Chairman of the Congressional Hispanic Caucus.