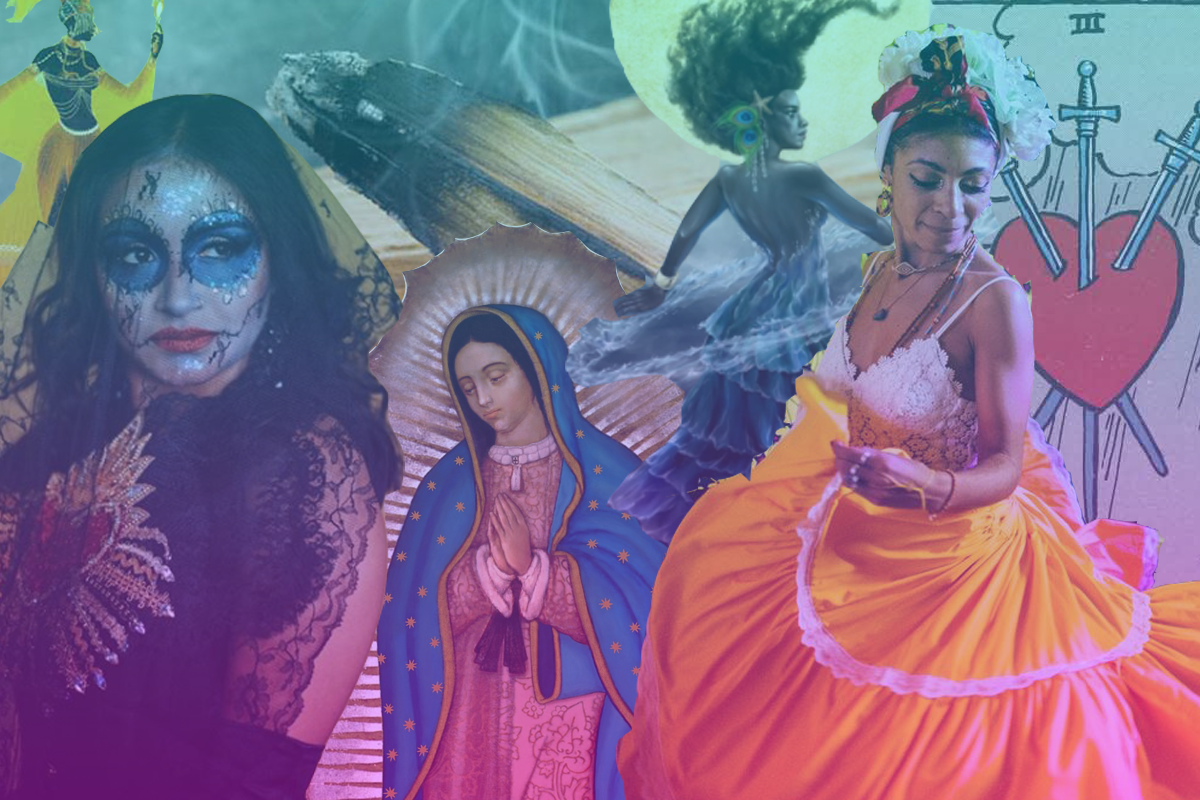 Light your candles and schedule your limpia because today’s episode is all about the power of intuition.

When reporter Cindy Rodriguez was growing up, she found her mom’s spirituality and belief in intuition to be eccentric. Then one day, when Cindy was a senior in high school, she was invited on a friend’s beach trip. However, her mother had a premonition that something bad —”an accident”— would happen, so Cindy ended up not going. Later, she found out her friends were in a car accident, and one of them passed away. Ever since then, Cindy has been obsessed with intuition and wanting to understand it.

In this episode of Latino USA, Cindy explores the scientific and cultural importance of intuition. We speak to scientist Galang Lufityanto who breaks down his research into intuitive decision-making. Then, we head to the Brooklyn Brujeria festival to learn about how intuition has been a guiding force in a growing Latinx feminist movement—and how the work of women like Tatianna Tarot, Emilia Ortiz, The Mexican Witch, Luz Astral and others is helping young Latinas cope. Finally, we hear about Cindy’s journey to accept her own sense of intuition, through her relationship with her mother.

Correction: In the story there are multiple instances in which Dr. Galang Lufityanto is identified as Dr. Lufityano. We apologize for the mispronunciation of his name.