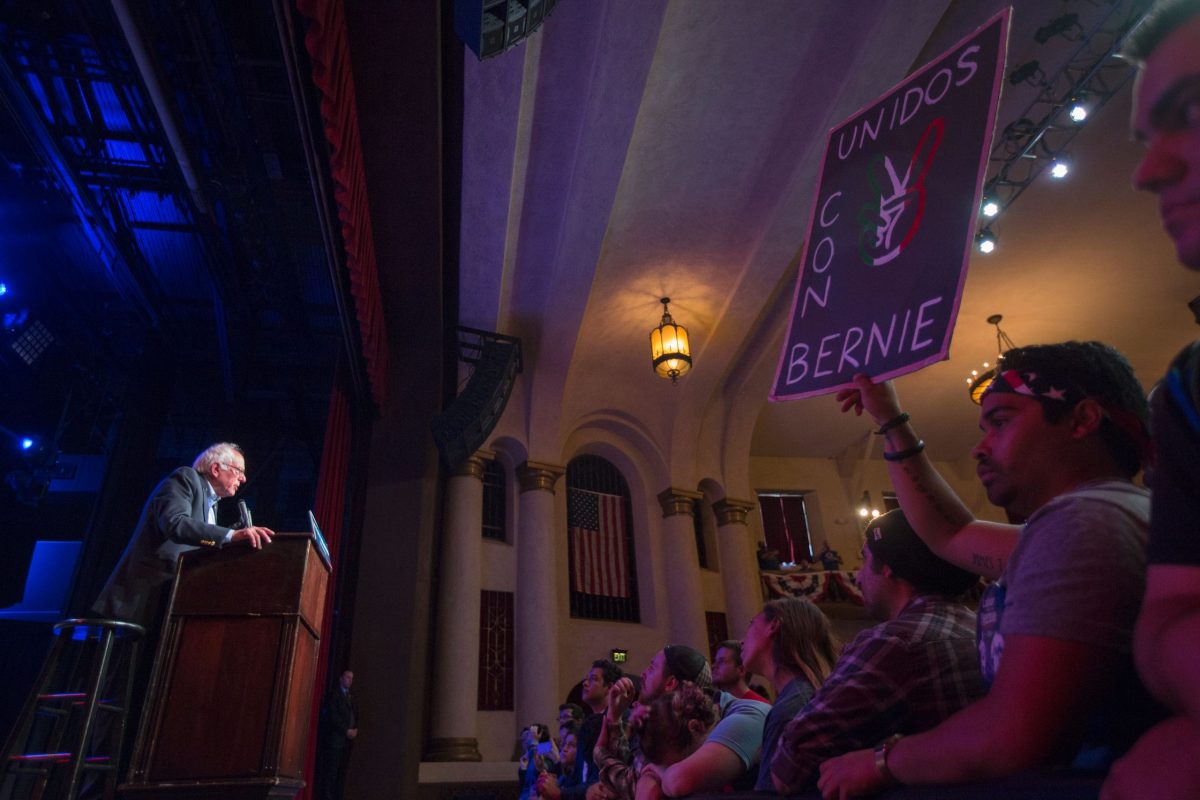 Latinos could play a decisive role in the swing state of Pennsylvania in November’s presidential election. There are about 440,000 eligible Latino voters there and Trump won the state by around 44,000 votes in 2016, less than 1 percent.

Latinos are not only growing in numbers in the state, but they are more politically engaged than ever, particularly in two neighboring counties that were closely divided in the last presidential race: Berks and Lehigh.

Vermont Senator Bernie Sanders’ presidential campaign has been courting voters like these in Pennsylvania and other states for months. It’s something that other candidates have rarely done. But now that Sanders has dropped out of the presidential race, many wonder if former Vice-President Joe Biden will be able to win them over.

In this episode, Latino USA talks to Latino voters in Pennsylvania about their priorities, as well as with a political scientist from the University of California Berkeley about the challenges ahead for Biden and how COVID-19 has changed the race.