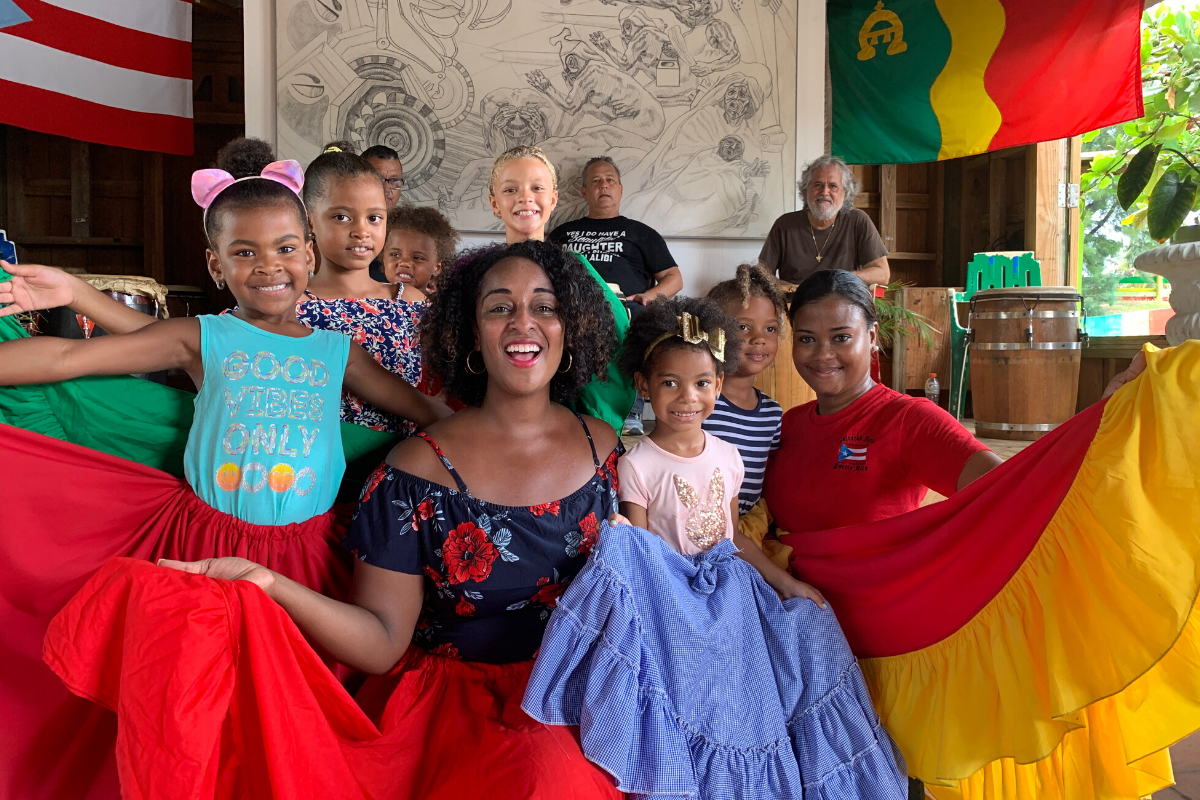 In the United States, counting for the 2020 census is underway. This includes everyone living in the U.S. and its five territories including Puerto Rico.

The 2020 census form consists of straightforward questions asking for information like name, age, sex and race, but some of these answers are complicated and require more nuance than checking a box can provide. One example is the race question. For some, the answer is simple. For others, like many who identify as Latino on the census, the answer isn’t so black and white.

Aside from the race question, the form also asks if the person is “of Hispanic, Latino, or Spanish origin.” If the answer is “yes,” then sometimes that cultural connection is stronger than how someone identifies racially. In Puerto Rico, the island’s residents can choose “Puerto Rican” on the census to describe their Hispanic origin, but when it comes to race, it’s a different story.

While the island has a rich African history, over 75% of Puerto Ricans identified as white in the 2010 census.

In this segment, journalist Natasha S. Alford joins Latino USA to take us through her reporting of Afro-Puerto Ricans and the census. She explains what factors have lead to the undercount of the island’s black residents, how incorrect data could affect Afro-Puerto Rican communities, and how activists are battling to change that.

3 thoughts on “Reporter’s Notebook: Afro-Puerto Ricans Fighting To Be Visible On The Census”