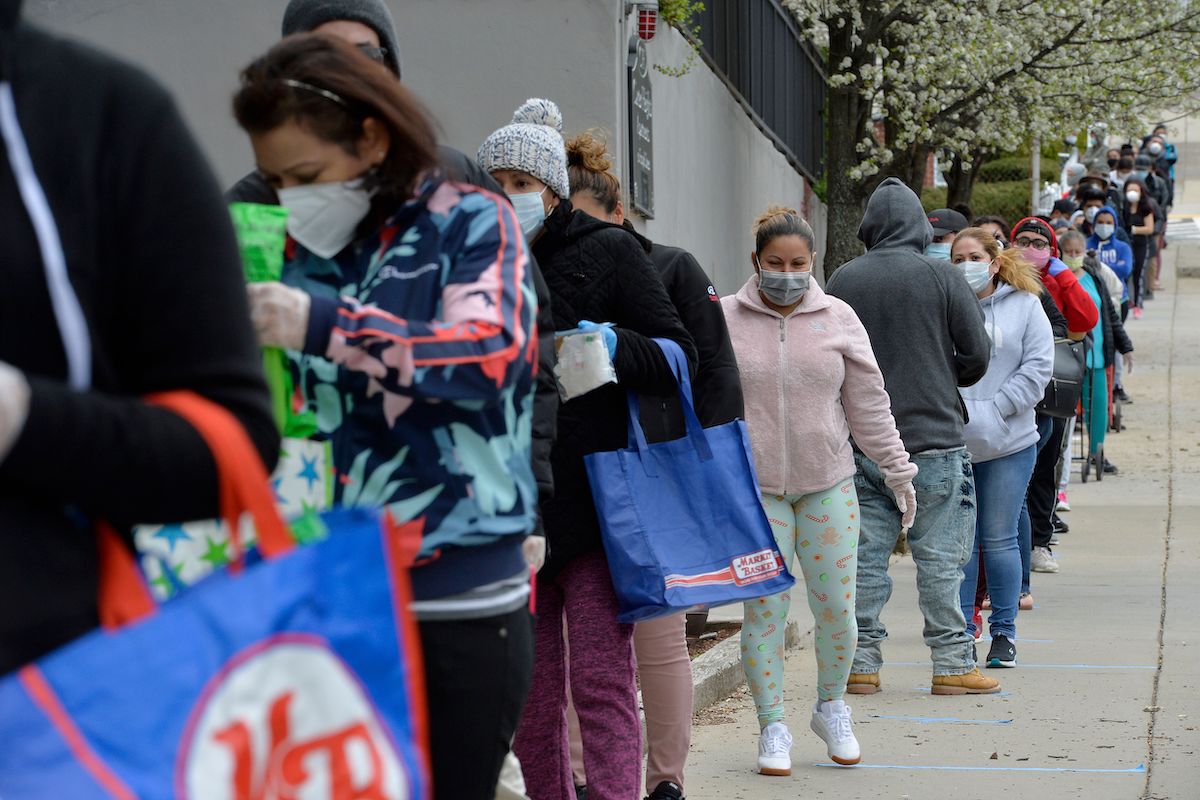 New York City continues to be the epicenter of the coronavirus pandemic, but the state with the third most coronavirus cases —after New York and New Jersey— is Massachusetts.

As the curve begins to flatten in New York City, it’s a place that the federal government is becoming more concerned about. Just across the Mystic River from Boston is the city that has the highest per capita rate of infection in Massachusetts. It’s the city of Chelsea. For generations, its residents have been primarily Latino or newly-arrived immigrants who commute to Boston to work in low-income service jobs.

News of Chelsea’s outbreak didn’t really make local headlines until an April 7 piece by Marcela García of The Boston Globe broke the story. In this segment for Latino USA, Maria Hinojosa sits down with Boston-based reporter, founder of Latino Rebels and co-host of the In The Thick podcast Julio Ricardo Varela to talk about the factors that caused this crisis in a city of just 40,000 residents, why it was overlooked, and the way healthcare providers have adapted their work in response.

Featured image: Hundreds of people line up to receive food and goods distributed by volunteers from the Chelsea Collaborative Inc. outside the Pan Y Cafe in Chelsea, Massachusetts on April 14, 2020. (Photo by Joseph Prezioso/AFP)