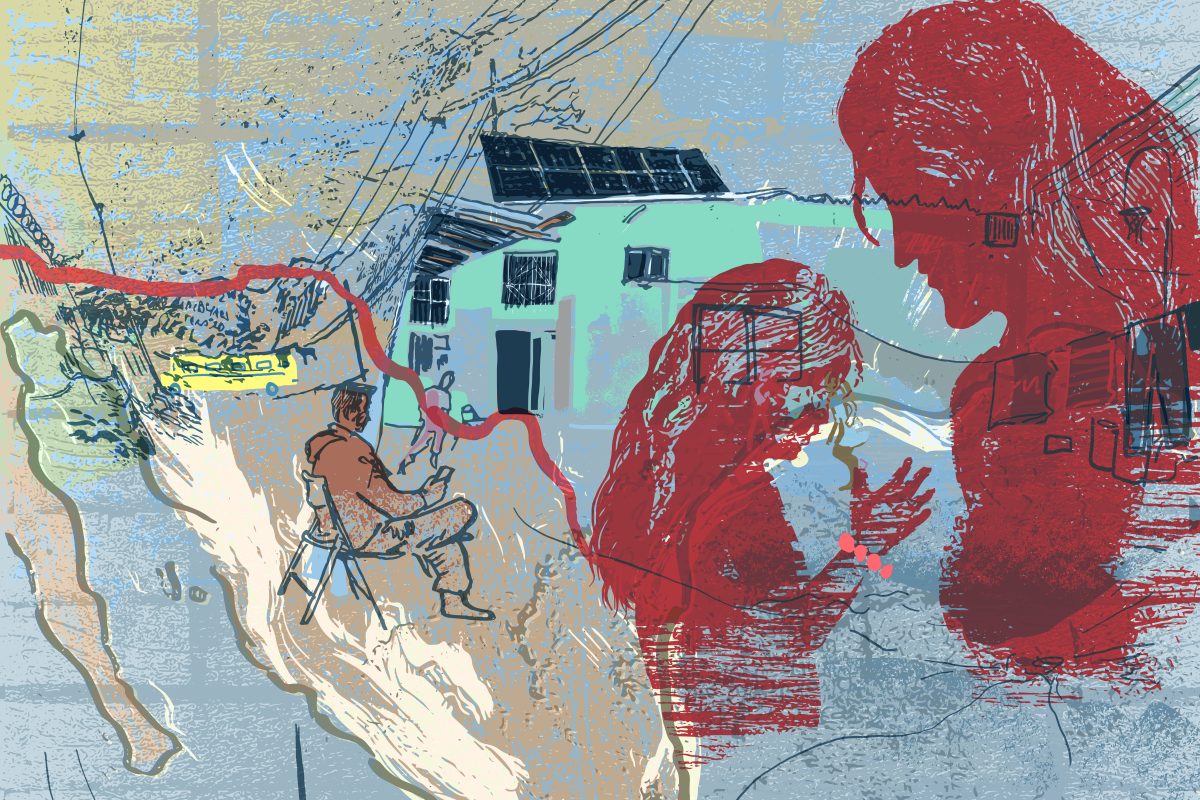 “The Moving Border” series was produced by Julieta Martinelli, Fernanda Camarena, and Maria Hinojosa, and edited by Marlon Bishop. The executive producer is Diane Sylvester. It was made possible by a partnership with the Pulitzer Center, with additional support provided by the Ford Foundation.

One thought on “The Moving Border: Part One, The North”