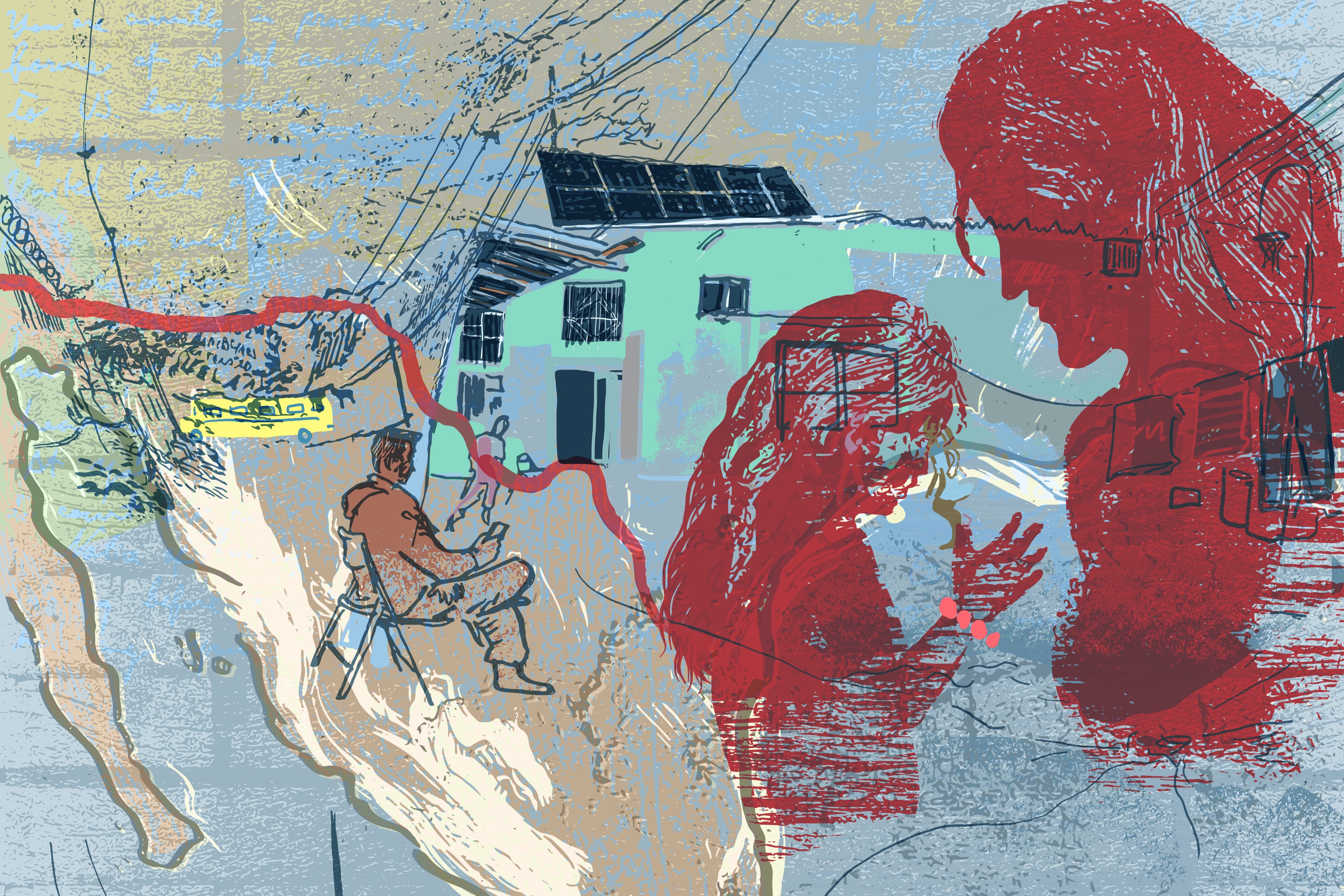 With encouragement and financial assistance, Mexico has been building itself up as more than a place asylum seekers transit through on the way to the U.S.—it wants to be a “destination” for asylum seekers itself. Last year, more than 70,000 asylum petitions were filed, double the amount from the year prior. International refugee advocates say Mexico is struggling to actually provide a safe haven for these vulnerable migrants, many of whom are applying not because they feel any safer in Mexico, but because they see no viable way to reach the northern border. And they say the U.S. has followed a global trend of wealthier countries pursuing —and paying for— policies of “externalization” that push migrants into poorer and less safe countries, rather than hosting refugees themselves. 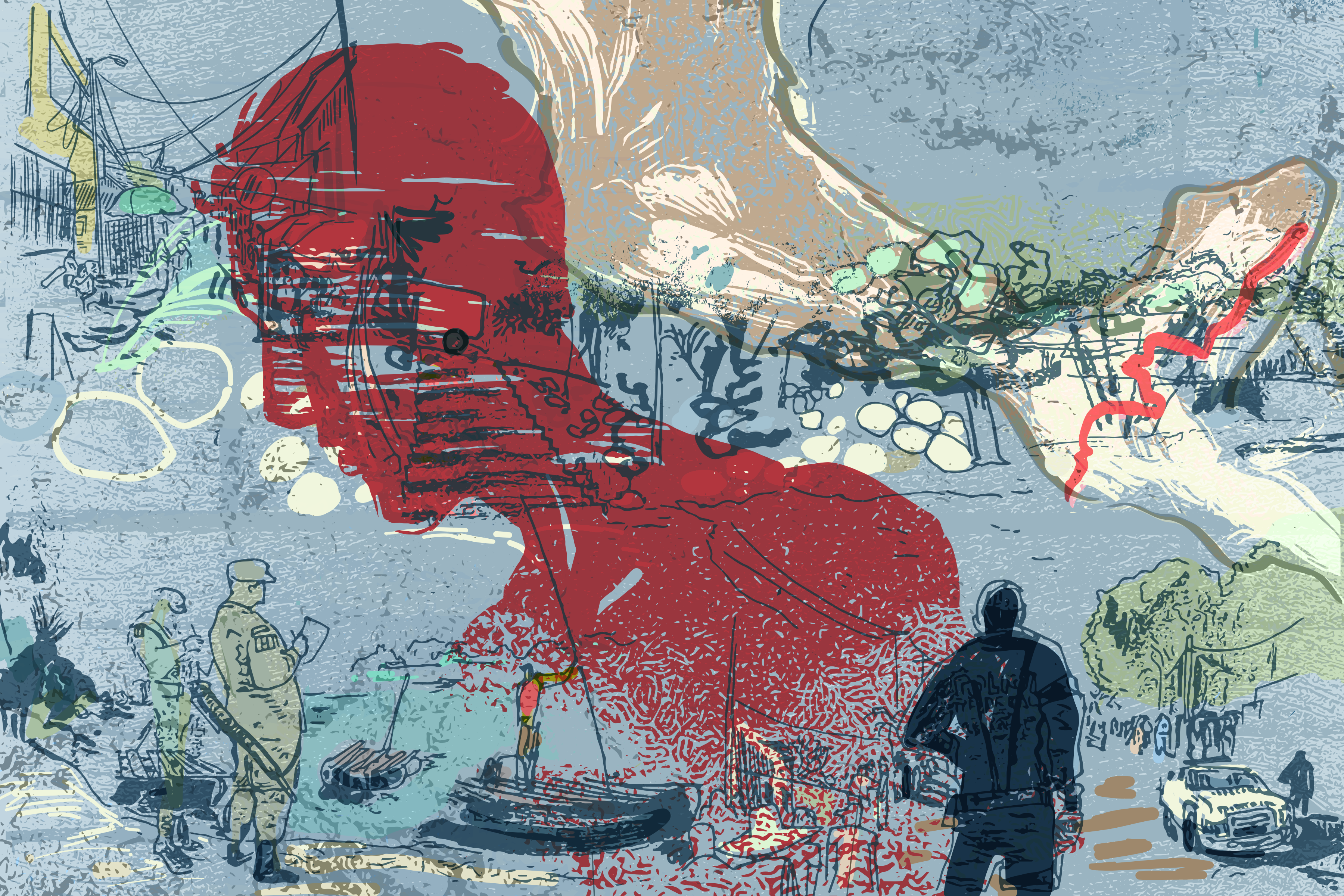 In episode two, “The South,” we visit Tapachula, a Mexican city on the border with Guatemala that has become a frontier for this trend and is overwhelmed by desperate migrants arriving from across the globe. We go in search of one young man from Honduras who has been caught in this shifting border as he tries, over and over, to make it to the U.S. And we learn just how devastating this policy can be for someone whose life is in constant risk.

4 thoughts on “The Moving Border”

Produced by Julieta Martinelli and Maria Hinojosa, and edited by Marlon Bishop.

The executive producer for this series is Diane Sylvester. The series was made possible by a partnership with the Pulitzer Center, with additional support provided by the Ford Foundation.